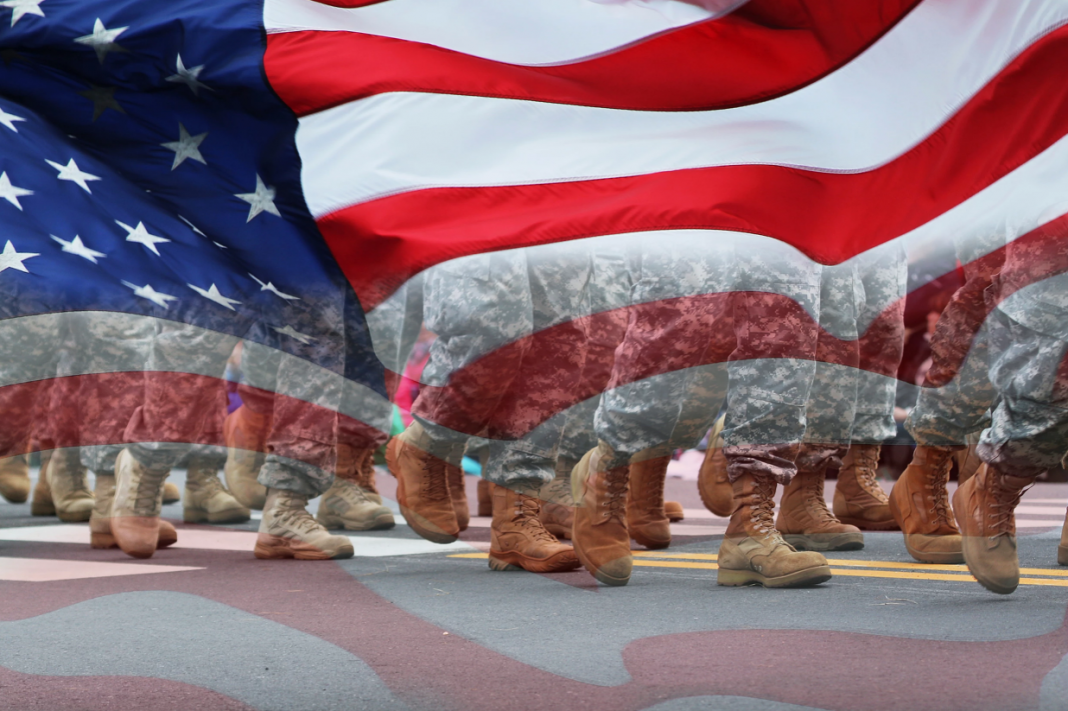 I wrote my first article for The Army Review in 1982, defence strategy then was straightforward, the Soviet Union was both ideologically & militarily arraigned against the west. NATO held the fort, largely American funded with a modest but highly trained British contingent.

Other NATO members made largely superficial contributions & French forces which were quite effective but didn’t train with the main body. It worked I suspect because both sides wanted it to. I was in Berlin with 150 Yorkshire Transport Regiment when the wall came down I swapped a bottle of whisky for a Russian officer’s hat, very warm, I still have it.

The collapse of the Soviet Union should have produced a massive peace dividend. But as we were warned by President Eisenhower in his very prescient farewell speech (well worth googling) he suspected the military industrial congressional complex had too much skin in the game to allow the threat to go away.

Today the United States has an annual $1 trillion military budget, virtually unaudited. Too many people are sucking at the budget teat to admit there is no realistic European threat any more. The CIA which Kennedy abhorred does its best to keep the pot boiling with global military adventurism, currently the US has two hundred thousand overseas military personnel & eight hundred global bases.

It has eleven aircraft carrier groups & limitless aircraft & marines. It is ten times the size the next four military powers in hardware & technology if not personnel. Of whom are they afraid one might ask given the natural geographic location of the US with friendly powers to the north & south. The US is moreover self sufficient in energy.

What on earth can be the perceived threat? Before you shout Russia bear in mind the Russian Federation has the GDP equivalent of Spain & one aircraft carrier group. Oh! China then? Admittedly China has the biggest army in the world, it is run by some very nasty people but apart from the border with India & some islands in the South China Sea it can hardly be regarded as expansionist.

Yet NATO, initially a totally defence driven treaty organization has become expansionist, in contravention of its detente commitment it has expanded its membership to the Russian border. Ironically this aggressive posturing has driven Russia & China to carry out mutual military cooperation exercises.

A concept impossible during the cold war when the Soviet Union considered China at least an equal threat as NATO. I was a student of the Sandhurst sponsored Soviet Studies course under Prof. Chris Donnelly at that time.

Many old army & naval friends get irritated with me when I point out these facts, they regard me with suspicion. Am I a turncoat? No, I shivered on watch in Germany with 4th Armoured Division enough nights to prove I was a supporter of the early NATO, I am a traditional Atlanticist as was my RAF pilot father.

But times have changed. Attitudes in the western establishment have yet to do so. We must concede the cold war is over. We need to rediscover detente, resist the military industrial complex which wealds so much power on which Trump has failed to make any impact in spite of his election rhetoric last time around. Bear in mind American military spending is on borrowed money, as is British. It can’t go on.

What is wrong with British strategy? What needs to change?

A few months ago I wrote paper on the two British carriers, published on Going Postal blog & it can be found on my website godfreybloom.uk This is a pure Royal Navy vanity project. The British carrier force is totally non operational on its own. It would be sent to the bottom of the sea against a first rate power in under a week.

Any junior matelot could have told you that. My submariner friends just shake their heads in despair at the very idea of making them operational.

Of course they have to be integrated with a superior force, obviously the United States. We have just heard from the First Lord of the Admiralty the ‘Future integrated statement of intent’. US Marine F35Bs are already training with HMS Queen Elizabeth.

The end result will be, must be, the identical relationship the Royal Navy had with the American navy in the Pacific in 1944/5 not even a junior partner but an auxiliary unit. As there can be no conceivable independence of action one wonders what is the point of them.

Carriers are a projection of power, they are not for defence of the realm, they are a relic of empire. Britain now is a regional power. What is the threat?

Ironically as the British carriers work up & train in the Pacific our island is being invaded by illegal immigrants every day, that is the modern threat, in our back yard. The naval budget should be spent on sea going tugs, helicopters, corvettes, marines, fishery protection vessels & leave strategic naval power to an increased submarine force .

We are fighting the last war, the age old problem the Admiralty bunglers have been doing for over one hundred years.

Let us turn to the economic juxtaposition of geopolitical strategy. A few months ago I warned in a video of the dangers of international trade agreements. Most people think trade agreements are always a good thing, in spite of the obvious catastrophe of our relationship with the EU. Trade agreements are rarely about trade. It is why politicians & civil servants negotiate them not businessmen.

It is always a political game. Everyone knows a Brexit trade agreement could have been done in an afternoon, but four years in & we are no further forward, why? Because it is about politics.

It is possible we are on the threshold of a US/UK trade agreement. But America is our biggest single country trade partner anyway. What’s to be gained then? Obviously, it will be a big business trans Atlantic carve up, but what else will come with the baggage?

Let me guess. We will be committed to adhere to all US military adventurism, especially naval power projection in the Gulf, regardless of British interests, we will also have to endorse if not contradict the perennial CIA disinformation.

Ironically, we also have a spill over geopolitical military commitment to the EU which doesn’t go away on Brexit. But I will cover that another day. 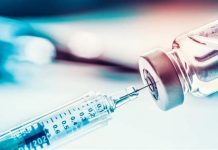 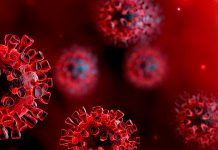 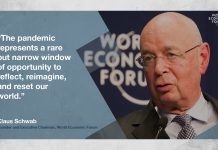 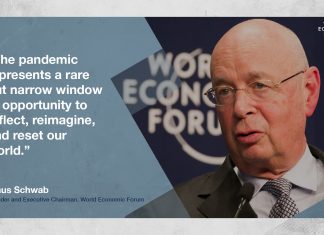 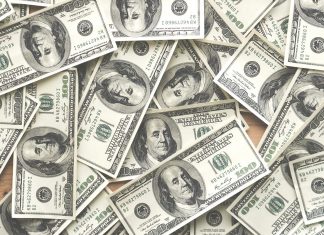 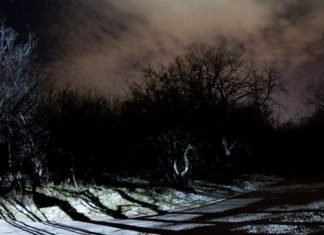