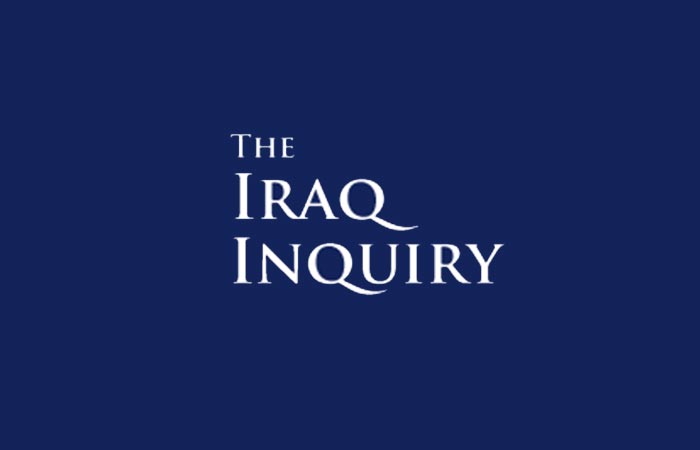 In the past hundred years, the annual service at the cenotaph has shown our sad leaders and politicians of every hue stand with heads bowed in prayer to honour our war dead. Those politicians more often than not wore the medals of previous campaigns; many had lost loved ones in the great conflicts of the twentieth century. The whole nation mourned, the whole nation had participated. In more recent years there has been an uncomfortable impression in both America and Great Britain such memorial services are some sort of extended photo call. The same may be said of visits to troops in theatre, the quick photograph at Christmas with servicemen far from home, the visiting big wigs are always kept well out of harm’s way as are their accompanying spin doctors. Occasionally ministers of the crown visit such specialist medical centres that put burnt or broken men and women back together, or at least attempt to do so, although in the United Kingdom royalty carries out this role significantly better.

Sometimes wars are necessary, but only sometimes. Failure is frequently judged by the outcome of peace. Rarely do political leaders consider what the war aim actually is. What is the point of the expenditure so much blood and treasure?

Today’s world has seen the back of conscription leaving professional soldiers to do the bidding of their political masters. The British army lives by the motto ‘if you can’t take a joke you shouldn’t have joined’. Yet this sang-froid and professionalism should not mean that the responsibility for the outcome of the many post-war conflicts can be left aside for heavily delayed, anodyne, get-out ploys like the Chilcot Report. The Iraq war fiasco has not seen a single button snipped off a single senior player, from the prime minister or president downwards. Be it Iraq, Afghanistan, Syria or Libya everyone has walked away except the maimed, dead and relatives who by definition cannot.

What Have We Learned?

Present day politicians have no personal military experience nor even probably do their parents. There is never discussion by governments or indeed press and media as to what actually is the war aim and its accompanying exit strategy.  A jingoistic response is often demanded by the electorate, a bomb in a restaurant, a blown up train or bus we must ‘do something’. Masterly inactivity is not the option for a universally enfranchised democracy with a professional army, navy, and air force.

Notice today how western governments are fuelling hostility to the Russian Federation. There must be a bogeyman, always an enemy real or imagined to feed the short term political geopolitical ambition of some important lobby group.

But the great and the good, the captains of industry no longer send their nearest and dearest. The perpetrators of these wars never hang around long enough to pick up the pieces, but away to the next step in global military adventurism.

Have we learned anything from the Chilcot Report? Of course not, any more than we learned from the 2008 banking crisis.

Learning is not something representative democracies understand. But people do, do you want your son or daughter to go off to fight Russia? Or indeed anyone? Let the armchair warriors ask themselves if war was such a good idea would you go yourself?