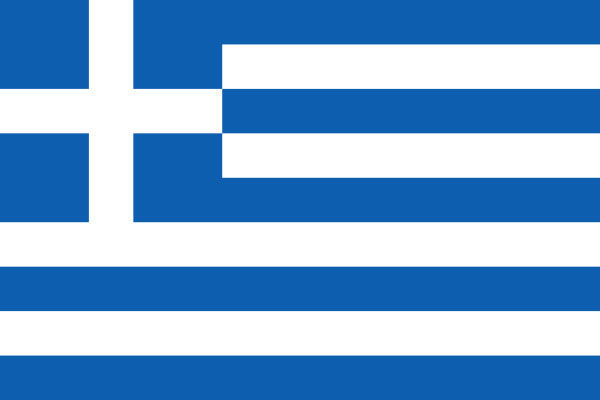 Share on Facebook
Tweet on Twitter
Greece has been adopted as a cause célèbre by euro sceptics who have portrayed the debt situation as an example of EU and ECB bullying, an assault on democracy and the Greek people. This is quite natural, politics is about opportunism, populism and an eye to the main chance, especially in the field of international banking, of which most politicians, journalists and the electorate have little understanding. We all hate bankers and fat cat EU commissioners so what a glorious opportunity to put the boot in. Yet this approach is fraught with danger, especially here in the UK when a referendum is so close. Intellectual integrity will be vital to the sceptic cause, the cheap round of applause at Question Time or sympathetic Sunday newspaper headlines might be good tactics but it is bad strategy.

Greece cannot possibly repay their debts, nor indeed can most other euro zone countries but that is not the point at issue here. Let us go back to the beginning of this sorry and inevitable mess.
Fifteen years ago I was managing money, something I had been doing in the City with modest success for over thirty years. My expertise was confined to the rather unglamorous fixed interest sector, mainly sovereign and corporate bonds. Interest rate strategy and currencies therefore played the lead role in my assessments.
Occasionally in one’s career a screaming no brainer comes your way. For me I have experienced three in a professional lifetime stretching over forty years, but the safest play ever was Greek national debt. My memory might be very slightly out but the position was basically thus. Fourteen years ago Greek bonds were yielding around twelve to thirteen percent, pre euro the German mark was on about five. At the time the euro, in its infancy was conceived as a proxy for the mark.
A piece of obvious misunderstanding of the common currency I could not persuade journalists and colleagues to treat with extreme caution. Notwithstanding that, the no brainer was that the market estimated the Greek risk profile justified13% and that is exactly what it was, it was a world assessment. Over a cup of coffee with the formidable Dr. Theo Zemek, at the time regarded as one of the world’s leading bond experts, she confirmed my view that if the ECB were to guarantee Greek bonds the yield would immediately sink to 5%. This duly happened almost overnight. Now the technical position is that if the yield on your bond sinks by nearly two thirds the capital value shoots up almost pro rata. Greek debt therefore nearly tripled in value, Theo and I filled our boots as did other fund managers. The euro being a political currency, yes I know they all are, gave the EU an excuse to accept the Goldman Sachs audit of the Greek accounts, which incidentally had us all popping the champagne corks and bingo the Greeks were in. It was the equivalent of giving your teenage son at uni a credit card without limit. The Greeks who understood the game, and still do saw it as an opportunity to milk their neighbours in the north for as much as possible. Other small countries whose politicians have got them into a pickle have made serious efforts to play out of the bunker, Ireland and Lithuania being prime examples.
Blaming the euro is disingenuous at best ignorant and stupid at worst. Currency is simply a medium of exchange. Any state can use whatever it wants, U.S. Dollars, sterling, euros, Swiss franks, gold coins it matters not. Indeed for hundreds of years the whole world used gold. The hogwash over Scotland and the pound debate was delicious as clearly none of the major players had any idea of the role of money.
The reason Greece is in a mess is because it has been run by shambolic governments since the war. Some euro sceptics understand this, I know many personally, but most do not and there are people climbing on the band wagon for short term political gain. But when the referendum arrives the Eurosceptic cause will have to be presented by an intellectual Caesar’s wife approach. Some of the recent nonsense will come back and bite people in the bum. Especially if at long last the standard of journalism improves on the European project and the Great Britain’s Place in or out of it. 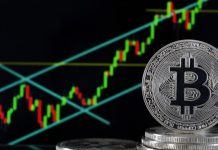 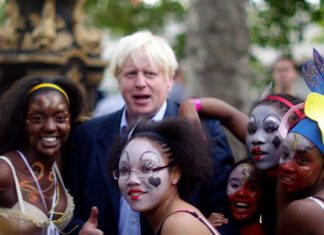