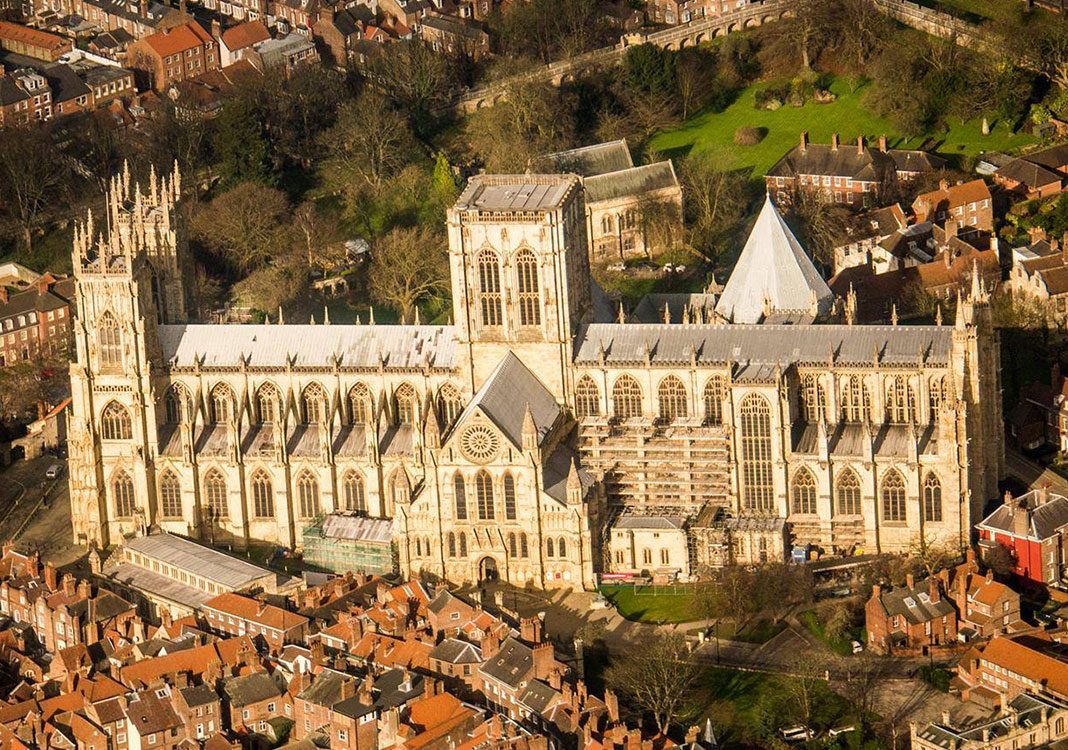 Religion is a battle for hearts and minds, it is a very real battle in every sense of the word. Religion is a matter of faith, faith is not some sort of finite phenomenon, it needs nurturing or it dies. Faith, like battles is easily lost.

The Christian Faith is particularly difficult to maintain as it is the religion primarily but not solely of the industrialised democracies. Religious faith, as any soldier will tell you grows stronger in adversity or time of danger, religion is the first port of call.

This is why Christianity thrives in poorer countries where evangelical missionaries have devoted their lives, the ultimate paradox is persecution strengthens faith.
Like any battle, those involved need leadership. The officer class if you will. It was ever thus, Christianity needs modern day St Peters and St Pauls, there inspiration is with us still.
When earthly leadership fails so does the religion or certainly whatever branch where leadership is weak.
Until relatively recently the Catholic Church has been strong in leadership so it’s church has remained healthy. This strength has largely been embedded in confidence of the rightness of the Catholic cause, historically uncompromising, unshakeable in the main for better or worse. It has grown wobbly of late, making the most fundamental of mistakes by dabbling in politics. Like a constitutional monarchy this is seen as heresy by the faithful and rightly so. Politics as we all know is dirty and deceitful and religion must rise above it.
But the point of my short homily today is to focus on the Church of England.
Anglican Christianity has always been fairly laissez faire, it has suited the English temperament
Which has always been slightly suspicious of zealotry in all things especially religion and dare I say sport, where practising is close to cheating, probably why we keep losing. But there simply has to be some leadership, without it comes a void. We see this in modern day politics where there is no real leadership worthy of the name, save perhaps Russia
. The Anglican Church now has been leaderless for decades it manifests itself in empty pews and even Church of England priests switching to Rome or Orthodoxy in despair. Recruitment to Anglican priesthood has all but dried up.
I therefore turn my attention to leadership, a concept difficult enough to comprehend even if one tries, but we live in a world where it is actively frowned upon. Outside the military leadership training has all but disappeared.
I learned whatever leadership skills I might posses at RMA Sandhurst , subsequent military courses , senior commercial training courses, the sports field and that wonderful training ground ‘experience’.
This might seem unfair, but if you take the salary, the title , the seat in the House of Lords & the palace you must take the stick that sometimes goes with it.

The main failing in the Church of England today is its bishops and most of all its most senior bishop, the Archbishop of Canterbury Justin Welby.Most his failings should have been apparent at the outset, especially after the previous disastrous incumbent.

He has little or no experience as a parish priest, prison chaplain, hospital chaplain or missionary. In short, he hasn’t learned his trade. He has no serious ‘hands on’ experience. Like leading politicians he has enjoyed a sort of committee based ‘greasy pole’ advance to the top.
By his own admission his faith is weak, a yawning chasm in the armoury of an archbishop. In military parlance this breaks the golden rule ‘don’t bleed in front of the men’. He has no evangelical calling again by his own admission, he has no deep seated desire to bring people to Christianity. He therefore dabbles in politics of which he is ignorant. His naivety is almost as hopeless as his ill chosen predecessor. So the Anglican Church slides further into obscurity, again by his own admission he feels his job is to manage decline.
But of all things in my view, his most unpardonable sin is to fail persecuted Christians across the world. He and his bishops should declare a moratorium on all, subjects save this. He can still redeem himself by focussing on a greater cause.
If he does not I would council Her Majesty to bring in the archbishop and most of his failed bishops , retire them and bring in new blood. Let’s get back to what was sometimes called muscular Christianity , it is a time indeed for muscles not platitudes. 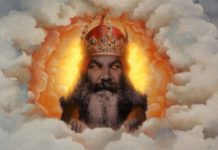 A Christmas Message for Atheists! 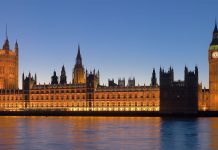 A Failure of Representative Democracy 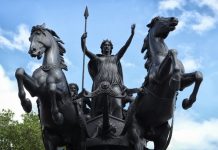