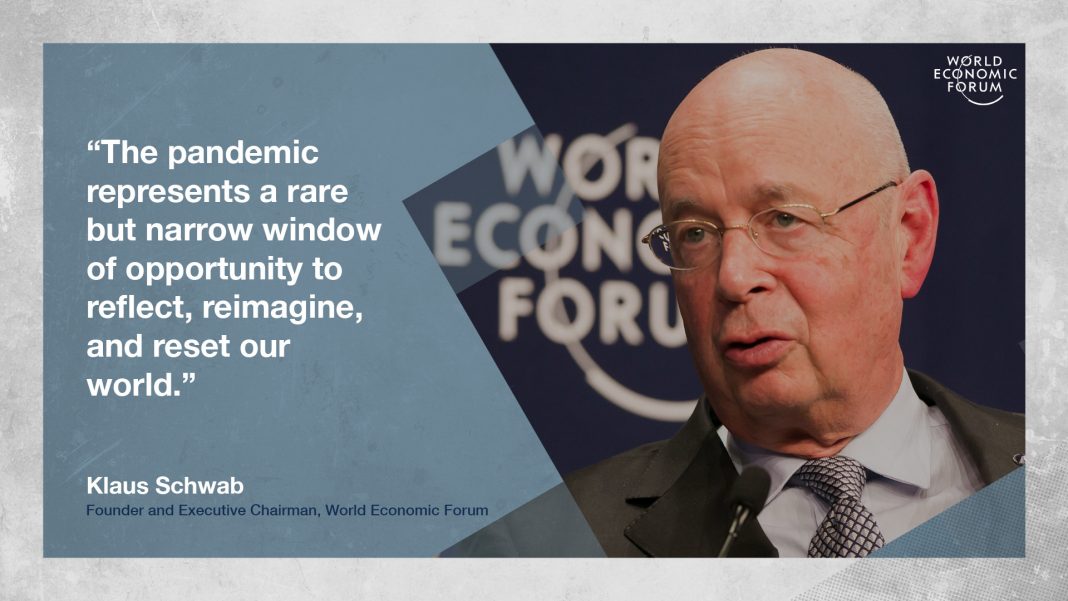 We are all asking this question, we hear the word but don’t understand the meaning. The word is almost globally well received with the exception of Sponsors of the Shanghai  Agreement, so what might be a fair hypothesis?

Let us start using first principles. Let us assemble the facts. What do western governments  have in common? After all ‘reset’ is their word. The most important fact is we know the west is broke. Since the second world war the march of welfarism has been relentless. The original concept was the grand idea of Bismarck. Not born of compassion for his fellow German I hasten to add, but a social security system to placate the masses who dwelt in a militaristic centralised State. A modicum of healthcare & pensions run with the usual Teutonic efficiency secured  a compliant proletariat. A sort of modern day panern circenses alternative  to genuine self reliance & improvement.

So enamoured of the idea was Lloyd George he drove through a form of social security in 1911 which was the first step in the British path to welfarism. It is worth pausing here to note the concept was inspired therefore of a Prussian dictatorial political system. We might revisit that later.

In 1942/3 the Beveridge report came up with a post war social system far more expansive. It was based on electoral socialism. Even though it was never designed to become a come one come all concept it was based on contributions, termed National Insurance here still today, but the social services supplied are on a simple basis of application in  the early 1950s the contributory factor was discarded & the fiscal support was provided by the taxpayer. This too became unsustainable so a switch was made to borrowing. But a country cannot borrow ad infinitum. Somebody has to buy the debt. The magic money  tree then appeared in the form of non asset backed fiat currency. In short the government could simply print what it needed. Now it doesn’t  have to do even that (my book The Magic of Banking explains how). It appears digitally. Welfarism therefore has morphed into  a travesty of the original idea, unlimited demand & equally unlimited liability . My last article here,  Modern Monetary Theory explains how that works.

Other western democracies have the same system more or less. Some are more efficient than the British but the principles are the same. The greatest  global power, the United States has another burden,  militarism. The warfare/welfare state. The United  States is permanently at war & has a  trillion dollar annual ‘defence’ budget. The equivalent of literally putting money on a super bonfire.

Where has this led the western democracies post war ? Simplistically a national debt beyond human imagination & with public spending at historic highs,  a public sector in Britain now several times larger than when it administered the greatest global Empire the world has ever known.

What else do we know, before we even begin to construct an hypothesis?

I venture regulation of commerce  unmatched in modern history. The European Union is awesome in its ability to create regulation, moreover by a body of civil servants & politicians staggeringly inexperienced  in any form of commerce. Indeed haters of vulgar commerce hence their rejection of it at university in favour of a career in bureaucracy.  Approximately  2000 new regulations spew out of Brussels on an annual basis, none with any cost benefit analysis.  Post Brexit Whitehall will step up to the plate & continue  the pattern.

Again this is not a western democracy problem only. It is global but varies in intensity. All this we know. It is not a matter for dispute. The real power, of which we understand little is out of our ear & eye shot. The Americans call it Deep State, here we call it ‘the establishment’  it is though the same beast. As we have learned in the last six months it holds the levers of power. Politicians no longer call the shots. Shady men & women have circumnavigated traditional positions of power. Americans & Europeans suffer  the same phenomenon,  but here I write mainly for a British readership. Let me offer a few institutions infiltrated by highly paid, usually Oxford educated bureaucrats. Not in any order of importance, those in authority  you might call lefties, woke or statist it matters not, they are cut from the same cloth. The civil service en masse, all quangos, all charities, the hierarchy of all political parties, The National Trust, The National Gallery,  all  academic institutions, public service broadcasting,  most of the press, I could go on but we all know who they are, they know who they are. They all look alike, think alike behave alike & can sneer at ordinary working people with the gravitas of Alan Rickman or indeed for ancient readers Basil Rathbone in Nottingham Castle.

As central banks are part of the state & national treasuries are part of the political system the collapse therefore can reasonably be laid at their door. When civilisations collapse (ours is collapsing now) chaos usually follows. After chaos the next  phase is iron control of the populace by force. Western democracies have hither to been protected by their constitutions & principles of law, bought often over many years paid for in blood. In order for the state to take iron control now, the principles of law & the constitution must be suspended, this is now almost complete in the Anglo Sphere. Suspension of these two pillars of society must be accompanied by the suppression of the free press.

Today this means television. Deep State in America & the establishment in Britain dominate main stream TV. This gives the state the priceless weapon of disinformation. The most potent control mechanism for governments  is fear, the strongest of all emotions.

The foundation of modern fear is twofold. Coronavirus & apocalyptic climate change. Both based on fake science, a useful tool for manipulating those who have not had the benefit of a traditional education. They allow the abandonment  of constitutional protection. Ironically supposedly for the direct protection of the oppressed. Deaths directly attributable  to Coronavirus  in Britain number 1,700. Approximately the same as road accident fatalities over the same time frame. A tiny fraction of deaths from cancer or heart disease. Yet it triggered  the most draconian response by the British government  in peacetime history.

Let us look at the hypothesis  of apocalyptic man made climate change based on Carbon  dioxide  emissions. Yet there is no statistical evidence atmospheric CO2 is the causation of climate change, the only correlation between the two shows an increase in CO2 post global warming. The data is solid for 3000 years, much longer with extended historical research. But as with the mediaeval catholic church scientific evidence is suppressed. There has been no open debate in mainstream media over the double edged sword of  Damocles’ on the greatest oppression of people’s freedom in centuries. This oppression though is apparently  for our own wellbeing. Astonishingly this nonsense is swallowed hook,  line & sinker by otherwise reasonably sensible people.

Back to ‘reset’. What does it mean ? Who are the personalities involved?

Let us look at the purveyors of reset snake oil? Billionaires who live in gated accommodation,  politicians who enjoy armed police protection. Public sector employees whose remuneration packages are index  linked, whose jobs are secure. Who will pay for the reset which can only mean a massive confiscation of peoples’ money & freedom. It is already happening. No longer are we dealing with conspiracy theorists, we are watching it play out. The latest government announcement is we might be allowed to enjoy Christmas with our extended family, ponder for pity’s sake, CHRISTMAS BY GOVERNMENT PERMISSION!!

The truly frightening  thing is the total lack of objection. We wear our muzzles as a sign of submission to the almighty state as & when we are allowed to go about our business.

There is no pandemic, no apocalyptic global warming. We must as a nation take our heads out of the sand. Our enemy is within, deeply within. 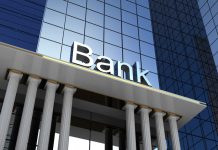