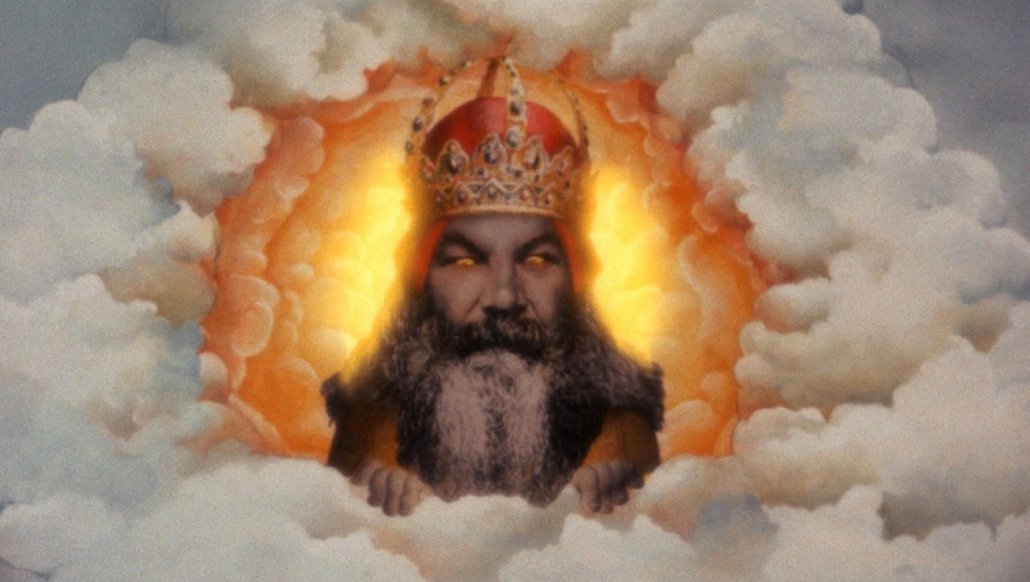 I am always bemused by the number of otherwise intelligent people who insist on labelling themselves atheists. It is extraordinarily irrational. I intend to outline a case here not for creationism, a step too far for some, but agnosticism.

As Christmas, arguably the joint most important Christian festival approaches it is a good time to take stock.

Not all dictionaries carry exactly the same definition of atheism but for the sake of debate it can be assumed to mean a total & unequivocal denial of creationism or deity. Paraphrased perhaps as ‘there is no God, end of’.

Now some label themselves on social media as atheists. If challenged they often come out with remarks such as ‘I don’t believe in pixies in the sky’, this sort of observation usually comes from the dangly dice on the rear view mirror brigade. Not worth engaging with them.

But there are scientists who categorically deny the existence of God because science cannot prove it. Paradoxically a hopelessly anti scientific approach. This group includes that dangerous modern species the ‘celebrity scientist’, better known for & suited to TV appearances for the masses. We all know who they are, they not only pontificate on their religion, fake climate science, but also any aspect of politics that takes their fancy. Television seems well stocked with celebrities of every kind expounding on subjects of which they understand no more than the man in the pub. Probably less.

The celebrity historian can be an expert on Tudor dress fashions & popular presenter, better give you another programme covering the British Raj in India. You end up with a bewildered if personable historian completely out of their depth (Lucy Worsley) who tried to catch up on the subject reading a book on the plane to Bombay. Tony Robinson (Baldrick) appears on Question Time crossing swords with Ruth Lea on economics!

In this short dissertation I intend to look at the science v God argument. I intend to suggest it is bogus. Indeed the product of very lazy thinking.

Let us start by reminding ourselves that all popular celebrity scientists, Brian Cox, Richard Dawkins, Stephen Hawking, Neil de Grasse Tyson, all those supposedly the clever guys we listen to expounding their ideas on the universe subscribe to the same basic premise?

Astoundingly it is that their profession, calling, or indeed mankind if you will, understand no more than 5% of the universe (Tyson’s lectures). Don’t let’s quibble over a few percentage points anyway. Broadly speaking scientists admit they don’t have a clue as to how over 90% of the universe works, it is still a great mystery. Yet with no sense of irony they are 100% sure there is no God.

Let me roam a bit through scientific history. Incidentally I am not a scientist but a research analyst, my job is simply to assess that which can be assessed. In the case of creationism, medical science, astrophysics & economics that isn’t much.

But let’s make a start with Aristotle 2300 years ago. He believed the universe was eternal, in short it had no beginning. This view was held by at least two thirds of American astronomers until 1959. Albert Einstein held the universe was not dynamic until 1917, he stuck to his flawed theory for some years in spite of the evidence before rightfully repudiating it. Received wisdom is now the Big Bang theory & the universe is expanding. Pretty much what Genesis I:I says isn’t it? A bit of egg on the scientific face there. It seems there was a ‘beginning’.

A warning if ever there was one against ‘consensus science’ often coupled with cognitive dissonance.

Let us also appreciate the discoveries & beliefs of some rather greater scientists than appear on our televisions, Copernicus, Galileo, Johannes Keppler, Isaac Newton, devout Christians all ; don’t confuse the church with God by the way, religions are the work of man who interprets the work of God, quite a different thing. These great scientists saw no contradiction between science & God. Science to them was just how God assembled the universe, not if.

I must also make mention of medical science, equally vague. Anaemic pregnant woman ? Leeches! Syphilis ? Mercury! Red wine good/bad/good, who knows? Omega 6 or was it 3 prevents heart disease, well it did but now apparently. Butter? Terrible! Margarine good. Er not now, butter OK. Alzheimer’s, cancer, the common cold. No cures because medicine is not an exact science. Flu jabs are being hawked like sprouts in a Christmas market, they are pretty useless if you dig a bit. Need I go on. Yet listen to the average TV or radio presenter interview the British Senior Medical officer, hushed reverence as they propound the latest idiot guess work on the maladie de jour.

Charles Darwin’s evolutional theories did not disturb his Christian Faith, albeit a few charlatans implied it did. Incidentally Darwinian theory still relatively unchallenged by state scientific education yet on serious examination is pitifully thin.

It appears only some latter day scientists label themselves atheist.

Would it not be more rational for those whom by their own admission understand very little of life’s purpose or its secrets were to admit it? Instead of espousing shallow opinions to undergraduates & lay public just confess, like the rest of us, they don’t know, can’t know the meaning of life or the secrets of the universe. Shameful though in claiming they do.

Let me turn to an argument, prompted for me by Stephen Fry. I caught an interview with him, he is another ‘atheist’. If memory serves me it went like this,

Q if there was a god, what would you say to him?

A why do you allow bone cancer in children?

I was rather surprised an Cambridge man would ask a question you might better expect from a fourth former in a school RE class, but I pondered it. Fry falls into the trap of imagining a god as an old man with a big gray beard sitting on a celestial throne, a fairly medieval concept.

An answer I felt was suggested to me by my two Jack Russell terriers. Fellow terrier owners will have experienced their eccentric behaviour.

I have wondered why Jacks carry a hind leg behind them, no injury, not always the same leg, but they do. Why do they go mad coming across a small branch by the track? What goes on in their mind when they bark & shake it manically then carry it for a mile before abandoning it without a second glance.

Why can they not respond when you physically point something out in the distance? Why can they not understand the implications of being on a leash? Untangling themselves seems impossible, to them it is akin to integral calculus. How is it that they cannot foresee they will die if they run under the wheels of a tractor? How can they be blind to the constant that rolling in fox poo always results in the freezing yard wash down?

Yet look at life from their perspective. They might ask us if they could. Why does the boss (nominally me) chase that red hard ball across that field, dressed in white with other similarly attired humans, if Americans can’t understand cricket how can dogs. What is the point of always being told to ‘stay’, sit & lie down?

Why can’t they sit up at the table for tea with us ? How does that steel box work that shoots along the road faster than they can run. Why can’t we do the beach everyday? What is all that reading about, humans just sit staring at paper, what is going on in their minds?

Perhaps they imagine the car was not created by anyone, that some great wind blew through the Italian nation & assembled my wife’s Fiat 565 Abarth by complete fluke, likewise the TV or computer. A mutated view of the modern celebrity scientist when it comes to mankind or the universe. Just an extraordinary freak event.

We really have no idea what our dogs think do we? They know what we will or will not allow, but they don’t know what we think, but goodness, they have mastered our body language. They understand the ‘rules of the house’.

If there is a God, a creator, how could we even begin to understand what his purpose is?

Indeed does observe us & wonder why humans do as they do, when we often we don’t even know ourselves. Perhaps we are just here for his affectionate amusement.

So perhaps accepting there are things we don’t nor might ever will know perhaps be the best course of action, not strutting on a university platform with the pretence of knowledge manifestly absurd.

If you have labelled yourself as atheist, wouldn’t agnostic be a little more rational? Even show some humility?

Me? Am I agnostic or Christian ? Like most modern Church of England bishops it depends what day you ask me.

Listening to the great organ in York Minster accompanying Handel’s Messiah or attending evensong in sleepy village church of a Sunday evening, favourite hymns & choir, contemplating a pint of ale at the pub on the village green I am a Christian. If I look across to Hawes from Great Stunner fell as a summer mist burns slowly away out of Wensleydale on a Sunday morning, with the church bells calling from St. Mary’s I am a Christian.

Get me on another day, on a London Underground rattler in rush hour perhaps not.

What I am pretty damn sure of if there is a God he is an Englishman, and probably a Yorkshireman at that.

In the secular world of MSM outside those taking a special interest, it is unlikely the following contemporary scientists will be known to you. They are either agnostics or creationists. I commend their work to everyone.