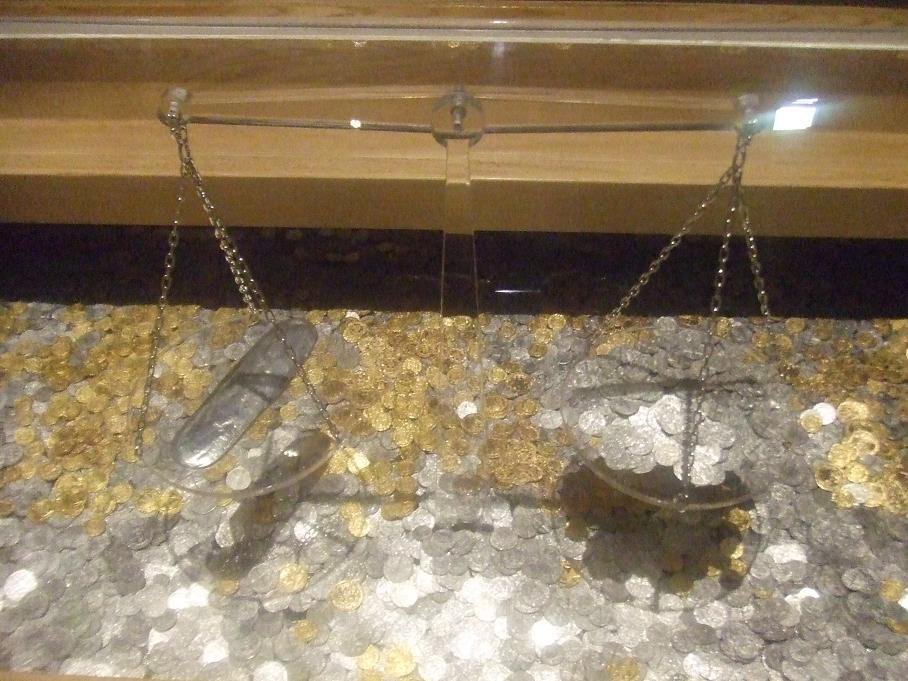 I spent 40 years with City institutions, I am so glad to be out of it, I retired in 2004 . It is impossible to value assets in any realistic way. As a neo Austrian economist I understand well enough that value is totally subjective in terms of goods or services, the argument needs no repetition for readers of this blog , although much repetition in economics class rooms in state universities . Money is simply a utility of exchange, a deferment of the completion of a transaction to avoid a return to a barter system. But how do you value a money instrument ? I ran a fixed interest fund

with some success in the late 80’s and early 90’s , interest being the compensation for deferment of receiving goods or services. The problems we now have were all in the system then but nowhere near the scale of today. Fractional reserve banking, money printing , government deficits, nothing new. But in the last 5 years the UK national debt has doubled the conservative coalition has printed Â£350 billion. A figure too great for the human mind to conceive. How can any fund manager possibly run a pension fund on this basis ? What should a yield be to protect a pension scheme which has a vesting date 20 years hence? Even if one accepts inflation at the absurd official rate of circa 2 percent grade A paper will barely wash its face , but we know that pensioners do not buy much in the way of white goods or technology products the areas where inflation has been subdued .

Pensioners face significant inflation in real costs, fuel , heating , travel and food, the real inflation here is nearer 4.5 percent. This means over 20 years the saver must lose money, there is nothing his investment manager can do for him. In the 70’s 80’sand 90’s when I represented the one of the largest pension fund managers in Europe to the National Association of Pension Fund Managers I would argue that the goal of managers should be one percent over inflation allowing for charges. This was regarded as very modest, especially after the nineties bull market in equities . Pension holidays abounded, the successive governments actually capped contributions to 10 percent of surplus funding. Politicians and journalists did not understand the enormity of that policy and the death knell came when the fiscally illiterate Gordon Brown stole the  dividend tax rebate. The Financial Times in an editorial claimed this would not affect final salary schemes ! Final salary schemes are based on yield not capital value, their discretionary triennial increases are totally dependent on this, only 6 months later Wimpy was the first scheme to freeze its increases, many followed and as we all now know the UK went from having the strongest pension reserves in the world to the catastrophic shambles that now faces us. Yet these criminals now strut the political stage as elder statesmen. Serious reform is not even on the agenda, I give the same advice now as then to low income workers , save nothing, it will not be enough to live on but just enough to take you out of the social security net. I did not learn this by academic research , but many moons ago when commanding a TA Squadron in Doncaster from a pit head winder from a local colliery , an intelligent senior NCO who had done the numbers, he blew his tax free pension lump sum on a world cruise, that was 20 years ago, he was dead right. There is a race to the bottom currency war including, shamefully, the Swiss franc, bubbles in bond and property holdings and a western central bank/ political short selling conspiracy against gold( admittedly unsustainable long term)
This new phenomenon is replicated across the industrial western democracies. The stranglehold of Keynesian theory in our universities seems unbreakable, youngsters dependent on parent and state sponsorship, lecturers never exposed to alternative ideas and too intellectually lazy to seek any out, politicians to whom Keynes is a godsend, a live now ,pay later ideology designed for the modern ‘ head count’ style of elections guaranteed to return bread and circus politicians. Where can you turn to protect wealth? Believe me that is the only question the world’s middle classes are asking, no longer how to make money.
In short , how do you value money? I can hear the howls of protest from my incredibly clever colleagues at the Mises Institute, but a fund manager must value money by whatever definition, laboratory argument does not help the foot soldiers of wealth creation.
It seems to me, forgive purely anecdotal surmise, but victims of the current phenomenon appear to understand this and pursue a policy of spending, why not? Zero interest and tax on that, any reasonable yield necessitates high risk, I wonder even in my heyday I would have foreseen Tesco bonds going to Junk status. Perhaps history might suggest the best investment in 20 years from today would be tinned corned beef or sardines. You can’t eat the family Goya least of all anything that Tracy Ermin might have vomited up.
The truly dreadful aspect of this is not the political class, stupid, shallow, deceitful and self serving, it was ever thus, but the complete abrogation of responsibility by public service broadcasting and the laughably so called quality press. I have only seen Liam Halligan attempt to tackle this inevitable financial holocaust, where the hell is everyone else? Gizza job Auntie Beeb and lose the lightweights you currently employ.