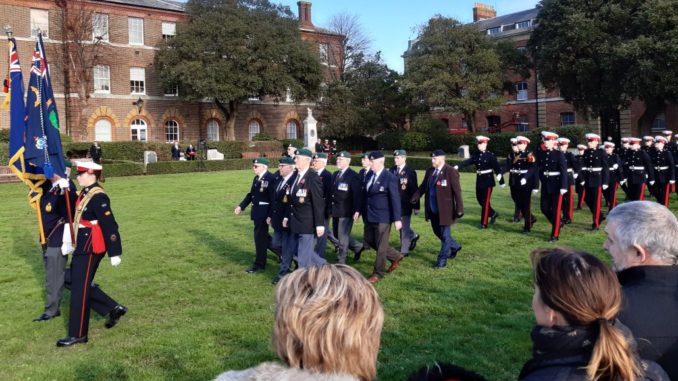 There is one thing sure, death & taxes. We are all going to die, we all know that don’t  we ? There are no exceptions. It is why we have car insurance (we might crash) & life assurance, because that’s  a definite. Now we all want to avoid an early death or unnecessary death, a natural human aspiration. But the current generation seem to have an irrational fear of it. Every morning we rise to a new day, as we do so we make our own risk assessment, we know staying in bed is probably the safest thing to do if we want to preserve our life but we don’t  because we all have to get about our business. The doctor, hairdresser, butcher, accountant, old age pensioner, truck driver. Some of us have higher risk jobs than others, jockeys & trawlermen have a more dangerous occupation than a solicitor or greengrocer. But we all have to get up & get on. Our sporting lives differ too in our attitude to risk. I have boxed, played rugby & been a keen equestrian,  high risk stuff, but the second worst injury I ever had was a serious knee injury playing tennis. So our risk assessments can go awry.

There is a risk of death or serious injury every time we get behind the wheel of our car or mount our motorcycle, over twenty thousand a year in Great Britain. Risk for air & train travel is significantly less, so insignificant most of us don’t  give it a second thought. We are usually happy to walk down a side street in broad daylight but grow more circumspect at night, especially in a rough neighbourhood. So we make constant risk assessments probably several times every day. We don’t I suspect even know we are doing it most of the time. Even crossing the road we have to judge the traffic, speed, visibility & such. It is a natural part of the human condition, it is in our DNA.

Yet we fear the unknown more than anything, something which prevents our risk assessment from functioning normally. Take an example when the IRA or Islamist terrorists were blowing up London the capital got back to normal very soon. A mass risk assessment took place amongst Londoners & they decided back to normal largely because there was no alternative. You have to get on with your life. In the war even when the blitz was on & more latterly the V1s & V2s were spreading indiscriminate death & destruction life went on. I remember my RAF pilot father telling me when he was on leave if he went for a pint with my grandfather he avoided pubs with too many glass panels or windows.  Similarly he switched to auxiliary fuel tanks when flying before the main tanks because they were under his seat & he wanted them drained before  engaging an enemy aircraft. A higher level of risk assessment than most of us face today & more frequently.

What has happened to our natural attitude to risk now then? Is it because the Coronavirus is not so easy to understand? We can’t see it or even in most cases feel it. We have to be tested to know if we even have it. What a weird pandemic, you knew if you have smallpox , bubonic plague, cholera or typhus  because it was ghastly & most people died of it, Ebola  today is a rampant killer,  the recovery rate is low. But Coronavirus, like flu carries away the old & frail it leaves almost everyone else alive. It is very nasty if you get a bad dose but the recovery rate is over 99.5% in the healthy & 94% in the old. No children at all in Europe previously in good health have died.

Yet our risk assessment criteria has been set aside. Out of a population of 65 million only 1700 people have died, under 60 years old about 300. Tragic indeed but worthy of what can only be described as an hysterical reaction amongst government  & people. Admittedly  the government  has pursued a campaign of terror for reasons not yet apparent  to the rest of us. But otherwise normal people have bought into it, face nappies even in the park or seafront, sometimes with toddlers all masked up. Old people stopped from seeing their loved ones, schools closed, health services running at half capacity causing deaths from other diseases, mental health affected, an economy on its  knees & all in a country  known for its sang froid historically. The ultimate despicable craven cancellation of Remembrance Sunday beggars belief. Standing in the open air in the town centre carries virtually no risk at all to any healthy individual. The men & women we honour on that day faced real danger, not imagined. We owe it to them to parade.

Do we really fear such a tiny risk of death? Why not let those unfortunate  citizens that do stay at home shivering with fright under the stairs whilst braver souls come into the sunlight & get on with their lives. Take it from me, if God wants to take you a scrap of cloth over your haunted face or not standing in the bar area won’t save you.