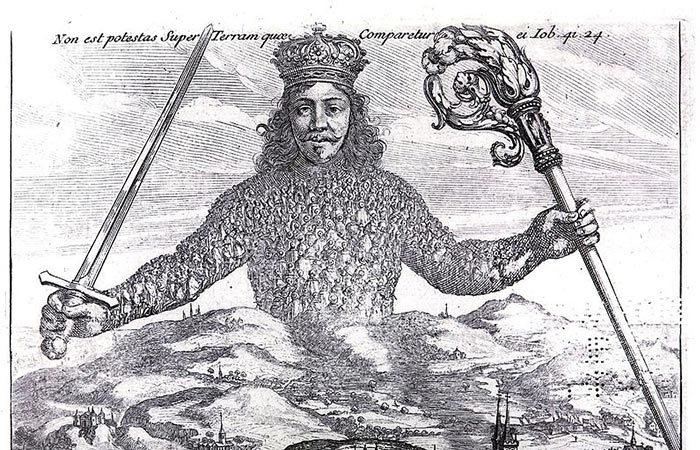 The electorate of the industrial democracies broadly seem to accept the role of the State in every aspect of their lives, education, health & pensions being prime examples. This is largely unchallenged by modern press, media and politicians. No matter how great the failure in any aspect of our lives by the State criticism will usually focus on how it failed, rarely if ever will the vital question be asked ‘is this the role of the State?’

Collapse of the State is often met with the excuse there was not enough of it. Lack of resources. Hence a failed State usually reverts to communism, fascism or socialism not classical liberalism. Yet ever intrusive government is a relatively new phenomenon.

Let us look at some of the numbers. In England during the enlightenment, post enlightenment and industrial revolution society leaped forward in any number of critical areas. John Locke’s Memoriam (1694) successfully campaigned for a free press, censorship ended in 1695.

This huge rise in printing triggered significant advances in literacy rates up to 75% by the mid 19th century. By the end of the century there were over 4,800 newspapers and periodicals in circulation. Some of the great historical names in philosophy, science and writing were coming to the fore. Adam Smith, John Locke, David Hume, William Cobbett, Jonathan Swift, Daniel Defoe, Richard Arkwright, Josiah Wedgwood, Joseph Priestly to just scrape the surface of the illustrious names of that period. Advances for the common man were extraordinary, more so from 1800 to 1900 than in the previous 1000 years. Yet the State played no roll in education at all.

Moreover the people of the age were aware of how they were governed and the principles of English law. That knowledge advanced the cause of representative democracy which produced the political will for the reforms of the 1830s, the repeal of the Corn Laws and other significant benefits for the working man.

The concept of welfarism was restricted to modest help from the parish and much more importantly self help in the form of friendly societies, the birth of these mutual benefit societies gave security to working families for a few pennies a week. By 1801 there were 7,200 societies with a membership of 650,000. These societies grew exponentially for a further 180 years.

Hospitals for the poor were funded by philanthropists, Guy’s, St Thomas’s, The London Free and many others, still here today.

There is today a need for radical thought, as advocated by the great French philosopher, Frederick Bastiat in his mantra ‘explore the unseen’. Current State education is failing, no English schoolchild even at 6th form level will have any idea how the country is governed or of what the principles of English Law consist, neither in all probability will the average school teacher.

Welfare support which started with the Beveridge report in 1943 as a safety net for the few fallen on hard times is now in many instances a lifestyle choice entrapping recipients in a twilight world of dependency, robbing people of their self respect in a way that the self help of the friendly societies never did. There was a growth in philanthropic wealth creation as part of enlightened policies of Cadbury,  Rowntree, Titus Salt, well known Quaker names today for the motivation, education and concern for their work forces, less well known but far from unique was Robert Owen’s Lanarkshire Mills who advanced the welfare or his workers in the same way but with a very ‘Adam Smith’ reasoning, to prevent his workers emigrating to America. The forerunner of today’s employers who provide health care, pensions, gymnasium membership and subsidised travel. Contrary to ill informed government meddlers good employees are difficult to recruit and retain, what started in the late 18th century has grown apace today. How much more could they provide without the burden of VAT, employment tax and business rates. How much more competitive internationally would an employee be today without income tax, national insurance, high fuel tax and all the other burdens with which the State weighs down the citizen?

Into the twentieth and twenty first century and motor car, computer, telecommunications and pharmaceutical advances stagger the imagination. Yet none of these huge leaps forward have ever been provided by the State, indeed much in spite of the State with its appetite for tax and interference at every opportunity. UK Government spending is running at 50% of GDP, grotesque by historical standards. Incompetent, corrupt sometimes mind bogglingly stupid (energy policy!) yet still the millstone around the necks of the electorate grows ever more burdensome.

The failure of representative democracy is largely owing to the scope of government which is too broad. When the government controls every aspect of life no democratic system can cope.

Perhaps why democracy as is historically understood in Europe is fading away under the pressure of secret committees, enabling acts, political courts and minority administrations.

If government restricted itself to a highly limited ‘hand on the tiller’ of the ship of state we could get to our destination quicker, cheaper and more safely. History is our guide.