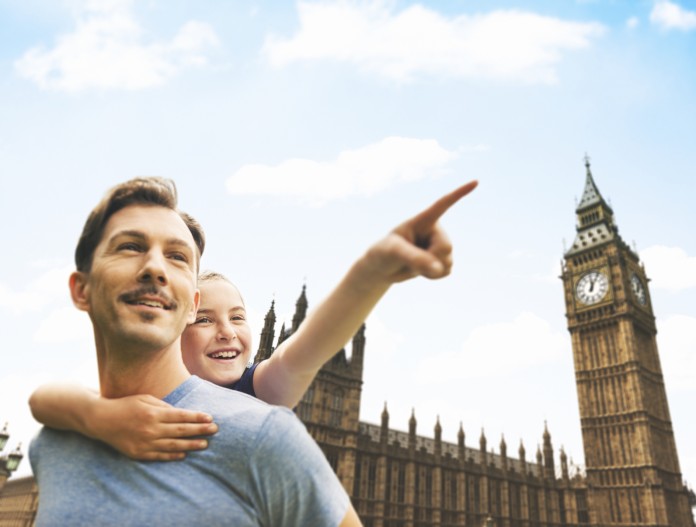 The relationship between administrative systems and family well-being is long established. IDDE have shown recently working with the Heritage Foundation the marked correlation between strong electoral input and economic freedom, with the not unnatural result GDP per capita is highest where the electorate have the strongest influence. 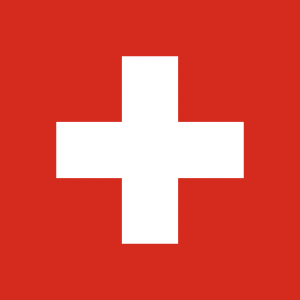 Switzerland is, as always the bench mark, a small land locked country with no natural resources except its people. Yet per capita they are amongst the richest in the world. One might argue direct democracy is a recipe for governmental common sense. As Miss Ferrari outlined in her recent editorial representative democracy seems almost designed to extract common sense  from the State apparatus, the inevitable outcome of government by lobbyists.

Where is the Problem?

Government debt is accepted by all economic schools as a fiscal drag on growth. Yet in the UK the national debt grows at 10% per annum with monotonous but frightening regularity. This year alone Treasury overspend was £70 billion. The numbers now are beyond human comprehension. But the current spendthrift administration squanders money that would be instantly reversed if the electorate could have closer control. Some random examples, £60,000,000 cyclist lobby group, £30,000,000 to the Football Association, £12 billion per annum on foreign aid, £12 billion on lobby groups with charitable status, the list is endless. Google The Tax Payer’s Alliance for eye watering examples of other waste on a criminal scale.

All this spending is met by borrowing, taxation or money printing. This hemorrhages resources from the wealth creating sector.

A seemingly insurmountable problem with representative democracy and its limitless self imposed remit is the impossibility of ever meeting the electorate’s expectations.

When you book a holiday the hotel brochure manages your legitimate expectation. Pool, restaurant, beach, bars, bedroom you make an assessment then your choice, the hotel is under contractual obligation to meet these promises. If you buy a car you expect the colour, engine and model of your choice. Representative democratic governments promise the electorate everything.

There is no aspect of your life in which they do not claim an interest. Social welfare, health, consumer and employment protection there appears to be no limit to State munificence.

All this is of course undeliverable, democracy is brought into disrepute. Yet the paradox is with each State failure the demand is for more rather than less government. The costs spiral. The ordinary family suffers, the burden of the State bureaucracy crushes the spirit as well as the budget. Savings become impossible even discouraged by the establishment steeped in failed Keynesian theory which abhors thrift and worships consumerism.

For those already asset rich things look alright on paper, but young people cannot break in. Housing is unaffordable, college fees are driving out all but the wealthy.

In America where life for the middle class has stagnated for years they turn in frustration to alternative solutions. Unrestricted immigration is turning Europeans similarly to what was the fringe of politics.

The inevitable banking and fiat currency crisis predicted by Jim Scattercash will present some desperate problems requiring draconian solutions. Democracy will suffer as historically it always has, yet it could have been so different.