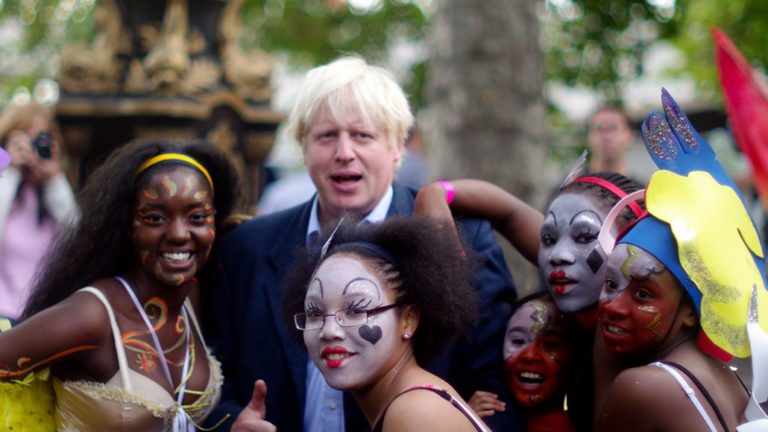 Britain’s Keynesian press & public service broadcasters view President Roosevelt’s New Deal as something to ‘put on a pedestal’ (Guardian June 27). Sadly the New Deal has gone into mainstream academic & political economic archives as successful, remarkable as it was a disastrous failure. But the attachment to Keynesian/neo socialist solutions in economic crises is deep rooted. Markets always regenerate if left to themselves but masterly inactivity is not an option in a media driven pseudo democratic society. One must be seen to be doing something in politics. The days of imperturbable leaders  like Calvin Coolidge & Warren Harding in America & Lord Salisbury & Gladstone in Great Britain are gone for ever. Governments are judged by activity not success. Indeed GDP is simply a measure of activity not well-being.

Let me make my case by simply looking at the facts. The post Great War recession in 1920 under the administration of President Harding was nipped in the bud by draconian cuts in public spending & a laissez faire economic policy which freed the market to mend itself. Which it rapidly did. It is why almost nobody reading this piece knows about the 1920 recession or President Hardy,  it is but an historic blip on the economic radar. Hardy simply proclaimed America  was living beyond its means & dealt with it the same way as any American housewife would have dealt with it, by biting the bullet & cutting expenditure.

When the 1929 stock market crash came, a result of the usual credit fuelled crisis President Hoover stepped up to the plate to introduce a neo socialist response with aggressive central control over every aspect of the economy. This turned a recession into a depression. Amazingly when Roosevelt took over the reins he had learned nothing by observation & continued a form of fascist economic policy being pursued at the time by Italy & Germany. I do not use the term fascist in the pejorative way of the mindless modern student, but in its pure form a partnership of big business, politicians & suppression of the rights of the individual. The litany of failure is covered in detail by Robert Higgs for the Mises Institute & an excellent short video brief by Economics 101.

So bad were Roosevelt’s policies even his own administration in the form of Henry Morgenthau Jr his Chief Secretary to the Treasury conceded it was an unmitigated disaster years later, ‘we spent & spent & spent, it just didn’t work, high unemployment simply flatlined’. The infamous Smoot Hawley tariffs were enforced, agricultural policy as restrictive as anything Stalin was enacting at the same time but without the genocide. Public spending soared by 50%, taxes doubled & micro regulations exploded in numbers worthy of the current EU. In short exactly what not to do in a recession. In addition Roosevelt abandoned an asset backed dollar & perpetrated the greatest act of theft ever on his own citizens by confiscating their gold. He invited self serving trade union bosses to the ruling junta & buried the US constitution. Many of the problems America face now  stem from the central government control of that period resulting in the pork barrel politics so familiar today. In short he was the second or third most appalling president from an economic perspective in American history,  yet he is revered today by the intellectually lazy establishment in both the US & UK by those favouring back door socialism.

So who does Boris Johnson make his hero? Yes indeed that very disastrous icon of failure. He faces an economic crisis partly of his own making by closing down the UK economy for what is now clearly little more than a nasty seasonal flu bug, (1700 previously healthy people dead,  only 300 under 60, fewer than traffic deaths, the usual old & sick sadly carried away a bit early by seasonal flu).

The fiat currency & banking collapse is yet to come, but my book Magic of Banking, The Coming Collapse, covers that in detail. But to imagine a debt & currency crisis can be avoided by more debt & more money printing is the mark of an economic retard. In fairness Boris is not alone, simply one of the international establishment herd.

What so far are the goals of the great spending kick start? Astonishingly he is starting with reinforcing the monumental failure of State education. Third rate schools & universities are not to be closed, as recent riots by uneducated thugs would suggest but completely revamped with no reformation. Even more for the deity of the NHS the seventy year old creaking monolith which has to be ‘protected’ by its own patients, its recent shambles observed internationally as a testament to British eccentricity as we went out into the street to applaud its collapse every Thursday night.

Boris loves the grand project, £100 billion on a railway system nobody wants & certainly won’t  use. One thousand quangos spending £300 billion pa & too many other examples of waste to list here. Let Boris take President Hardy as his role model, slash public spending by 50%, abandon all regulations hindering recovery, that means all employment legislation. Let no able bodied citizen be paid by the State for inactivity. When the inevitable spike in unemployment comes let any relief payment be in exchange for community work. Our island should be totally free of litter & graffiti. Let us remember the indignity of men on the dole robbed of self respect because they are not contributing. Most importantly let us hear no more middle class climate change virtue signalling, cheap reliable energy is essential if we are to compete. Faux science has ruled the roost for too long, the path can be facilitated by genuine debate, hitherto smothered by MSM political correctness & fashionable polices. The AGW hypothesis will never stand the heat of debate.

Redundancies must impact the public sector which in turn can form a pool of workers after retraining for return to the wealth creating sector. No more fat cats in Whitehall or the Town Hall. No more the crippling burden of index linked public sector pensions, fraudulently kept off the national debt spreadsheet now for a generation.

Bad times are coming, but they can be curtailed, Roosevelt’s nonsense extended the depression by seven years. Let our role models be President Harding, Ludwig Erhard architect of the German economic renaissance & that God amongst men John Cowperthwaite founder of post war Hong Kong success.

As always government is the problem not the solution, it is the monkey on the back of the entrepreneur & never before did we need entrepreneurs more desperately.