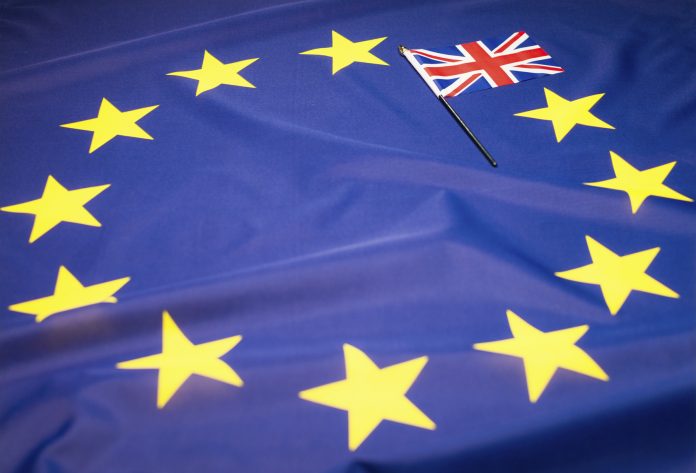 We hear of the proposed £60 billion pay off to the EU.  It grows everyday.  The extraordinary aspect of this whole sorry affair is the complete lack of professionalism in these negotiations.

Possibly no surprise as the participants are all drawn from the political and bureaucratic class.  Untrained in these matters and playing with money that belongs to someone else.  As the Americans would say, nobody has any ‘skin in the game.’

From a British perspective this approach was flawed from the beginning.  The standard of the modern politician in Europe is woeful.  The British civil service are third raters promoted paradoxically on their uncritical commitment to the EU project.  In short nearly all the players in the game are Remainers save one or two token Leave politicians as window dressing for the home electorate.

The British government should have fielded a team headed by men of administrative and commercial experience committed to facilitating the will of the electorate in the spirit of the last Prime Minister’s letter to every house in the land.  A suggested team might include Mervyn King, retired BoE governor, Digby Jones late of the CBI, and international and domestic entrepreneurs James Dyson and Tim Martin.

They should be backed up by a forensic accountancy team and apolitical constitutional lawyers.  Of impeccable credentials, possibly recruited from the Commonwealth.  The armoury the team should have is a leave date set in concrete, with a pre negotiated WTO arrangement, hence a message to the EU they must negotiate seriously.  Our membership subscriptions must be paid into a trust account for future settlement to ensure negotiations are not prolonged to maintain a status quo without end.

The UK is a global trading nation, a constitutional democracy with its own ancient and effective legal system.  We can remain good neighbours but nothing more.  The EU negotiating team at present do not believe we are in earnest about leaving.  That message must be corrected.

Parliament must meet its obligations and carry out the promise made by the two main political parties both in the chamber and subsequent manifestos.

This article was originally published by Godfrey Bloom on: https://going-postal.com/2017/12/brexit-negotiations/