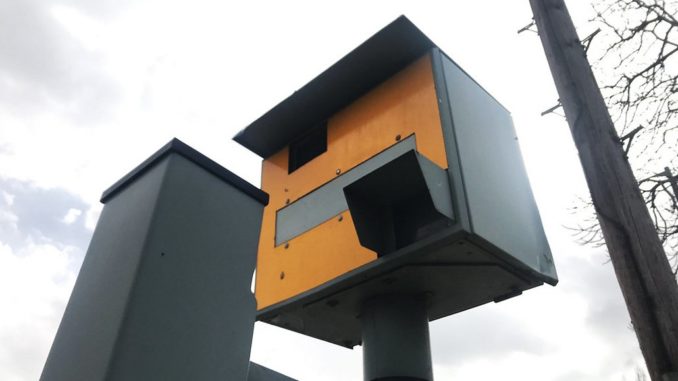 Apologies for returning to Covid-19 for examples of data oddities. But the situation coughs up, pardon the phrase, more anomalies every day. If Boris had read statistics not classics he would have spotted them. I was preparing a lecture on drug addiction when the data I was using came up with another apposite interpretation.

I use only data here which is unchallenged by the government, this is not about politics but common sense. Let us accept there are 560,000 NHS front line medical staff, their numbers not mine. Let us assume the Covid-19 testing programme tests them all, a not unreasonable assumption given time. Let us also assume 1,000 are carriers, a very small estimate but stay with me. Assume also there is a 1% error with false positive testing, a % unchallenged at this stage by medical science. The NHS HR departments then have approximately 6590 ‘carriers’ registered on their files, I allow for unseen adjustments. The track & trace system shows these health professionals each have ten listed ‘contacts’ within the NHS. Hardly stretching my point am I? No unreasonable assumptions so far? The mandatory fortnight self isolation kicks in, heavily enforced by any public sector organisation one might imagine. So circa 55,900 health professionals are now at home totally unnecessarily.

Consider from my last article that we might assume the NHS health professionals are under 60 (just for the sake of argument) & presume they are fit or they wouldn’t be at work. The NHS’s own figures confirm only 300 have died as a direct result of Covid-19 out of the UK population of 52 million, (1,700 out of 65 million in total of all ages)

Do you, the jury  believe taking 55,900 health professionals out of service for a mortality risk lower than the chance of them having a serious road accident on the way to work? I accept the safest option is the much loved State/MSM precautionary principle for us all would be to hide under the stairs at home & never come out.

Governments that want to control the population in western democracies know that to make control stick it has to carry a pro bono publico tag. We have to accept that the ever increasing rules, regulations & tax are somehow for our own benefit. Much as parents try to persuade their children discipline is for their own good but with more justification.

I have another example for you, this time using the great road safety camera scam. Here persuasive speed camera salesmen have sold not just their cameras but the highly profit making accessories that go with it in the shape of speed awareness courses.

A few years ago in my constituency tragically two young children were killed by two speeding teenage sociopaths racing their stolen hot hatches along a dual carriageway outside Grimsby.

These maniacs served a custodial sentence for manslaughter, (I would have hanged them). Road deaths on this stretch of straight dual carriageway historically had been zero for ten years. The Road Safety Partnership spivs sold the gullible council & police authority a speed camera at the site of the tragedy.

Two years later they returned to report that deaths on that stretch of road had fallen 200% since the camera installation & they should install many more all over North Lincolnshire. The authorities fell for it! (I suspect palms were greased)

Two data interpretation laws came into play here, one is ‘reversion to the mean’, in other words the deaths were totally outside the norm, freak if you will, also ‘Simpson’s Paradox’ came into the equation, in short an important piece of data unacknowledged in the final assessment, ie it was not a road accident in the traditional sense but deaths caused by criminals. Reversion to the mean would have taken place if coloured balloons had been attached to lamp posts near the site.

Yet speed cameras festoon our roads making last year £400 million out of motorists, most doing a few miles an hour over an arbitrary anachronistic speed limit based on the pace of a galloping horse.

Here is some much less well known data. The Dept. Of  Transport road safety laboratory (2014) registers 60% of road accidents take place in the manoeuvre turning right. 70% of collisions are at speeds below 20 mph. 10% are speed related but dangerous or careless driving is the police charge. Not quite the same thing. If you are still doubtful ask yourself why mobile speed cameras are not placed outside schools or genuine black spots. You might also ponder why that £400 million does not find its way to the local hospice, not private shareholders, retired chief constables & plump policemen earning beer money. To its credit the DoT have now conceded that speed cameras & speed awareness courses have had no impact on road safety, a point argued long & hard by the Alliance of British Drivers.

Governments seem to behave like the eccentric retired Indian Army Colonel who in the 1930s on his monthly trip up to London on the train would lob oranges out of the carriage window, ‘why do you do that?’ asked a fellow passenger, ‘it keeps elephants off the track’ the old boy replies, ‘but there are no elephants on the track ‘ says his fellow traveller. ‘Exactly! Always works’.

In the final piece of this wee trilogy I shall attempt to answer the questions posed by followers of my work in this area. Why are statistics wilfully misinterpreted, who benefits? Why are government organisations not called out? Is it conspiracy or cock up?