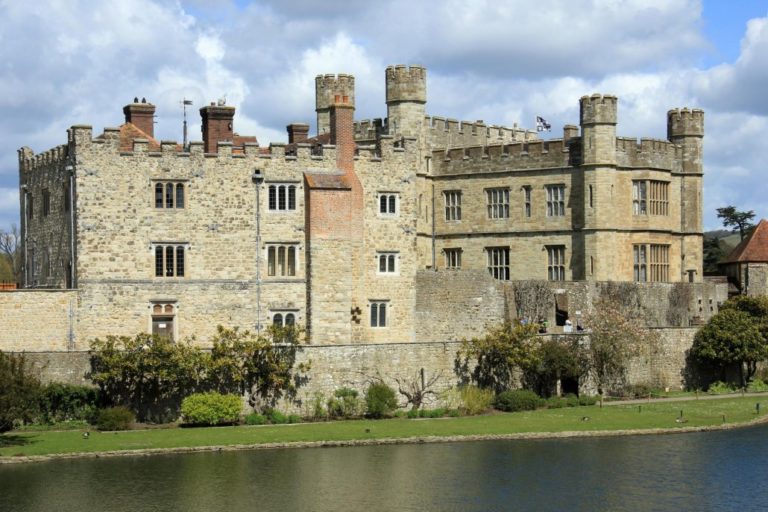 For overseas readers rates are what we Brits call property tax. It goes to local government which dwells in the marble halls of our kingdom.

If you find yourself in a north of England depressed town & spot a new palatial building with parking & air conditioning,  probably designed in an avant garde style, with no regard for economy of ground space it will be publicly owned.

My wife & I live on a modest small holding in the back of beyond, our property excluding pasture & outbuildings cost us £300 per month.

We have no mains drainage, public transport, school save a wee railway station with three trains a day.

We have no children, both our extended families were educated privately & police visits are rare. Our local roads are breaking up daily.

In short we get very little for our money, and after the burden of income tax, VAT & fuel duty not much is left.

I acknowledge central government devolves expensive statutory requirement on local government but these are usually extensions to State welfare which of course as workers play no part in our lives. We get a vote, but it is meaningless, only property owners pay rates, perhaps one in four of the population. So most folk vote for free ‘stuff’.

Business rates are often extortionate but businesses don’t get a vote at all, so they are a trouble free cash cow for the State.

Local government suffer from the same problem as any State run institution, they are inherently incompetent & spendthrift. Procurement & management policy is verging on criminal neglect.

Salaries & pension provision are out of control, nobody can be sacked & there is no competition. We can’t opt out.

We have a garden adjoining our pasture but it is inaccessible to our tractor so we have to outsource our hedge trimming. There is about 180 yards of hedge, six feet high. Our gardener retired last year so we had to get a quote. The first chap to turn up was part of a four man team. They were contracted to the council for much of their work. He quoted us £2,200. Impossible, the next guy was the son of one of my wife’s patients, a one man band jobbing gardener. He quoted us £400.

What does this mean? What are the implications? I suggest it means there is no procurement discipline at all at the Town Hall. We are not talking about a few pounds here but massive differentials. Is this just incompetence for is it corruption? On what basis are contracts handed out & to whom?

Is there an audit system? Does anyone question £2,200 for 180 yards of hedge clipping, or is the attitude to public money one of sheer contempt?

Who checks staffing levels & time management? In any private organisation all this is standard procedure. Shareholders & customers demand it as does market pricing.

It begs the question who is trimming the Mayor’s hedges? Are the Town Hall fat cats getting freebies.

Another question in our local town. We have a one third of an acre field on the eastern edge of town, room for one house. Planning permission denied. On the north side of town planning permission granted for 600 new houses, on a flood plain marsh actually! Did no money change hands? Who got a result? Why one & not the other?

In my tiny village, 120 souls we have six retired public sector employees, they retired at 63 on index linked pensions. I managed pension funds for years I can tell you the cost of their pensions on the open market today is an estimated £5.8 million.

This is just our village, imagine this nationwide. Include NHS pensions where over 1.3 million employees struggle in a corrupt & incompetent institution.

How much longer can the private sector support this?