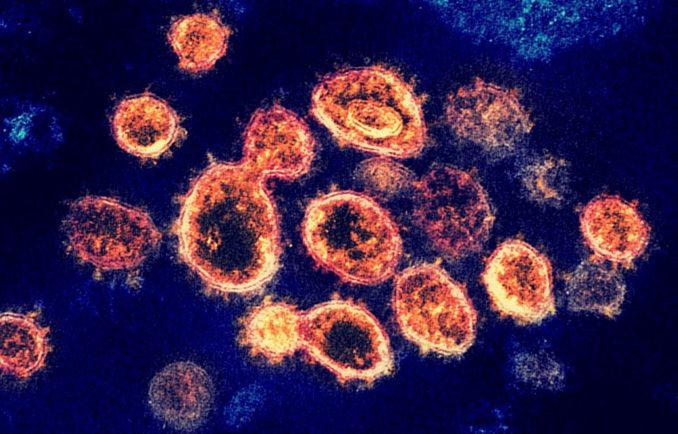 Many years ago part of my professional exams included data interpretation, I studied further as my research role expanded to include pension fund management & mortality statistics.

I particularly enjoyed distance learning with Austin University, Texas so I dug out my old notes for some nostalgic revision. Over the years these studies paid handsome dividends, particularly in the field of fixed interest fund management where I & my team won prizes. I intend to write a few articles, with the permission of the editor,  pointing out the failings of government & the civil service both of which it seem have no training in this field. Or in some cases use statistics to deliberately mislead the electorate. In this article I intend to use the topical government & MSM response to Covid-19, in future articles I will illustrate with climate data.

But first the basics. Let us consider raw data. What is it? What use is it? Let me take cricket scores as an example. Imagine you were up the Amazon on an expedition whilst back at Lord’s a test series against Australia was in progress (apologies to my American followers, but Austin University made me use baseball stats!) Let us also assume you had gone two months without any contact on your wireless set but at last were getting BBC World Service loud & clear. Let us imagine Andrew Neil had been found a new job there but every time the test was reported he kept informing you of England runs scored before lunch. Perfectly accurate but this is raw data. It is of no use to you. You are not told where the series is, First test? Second? Third? Is England up or down? Which day is it? How many runs have Australia made or have they yet batted? How many wickets are in hand? What is the weather forecast? Raw data can be accurate but unaccompanied by other information it is valueless. Yet since March Andrew Neil tweeted every day numbers of those dead with a Covid-19 association. It is raw data of no help, indeed harmful as raw sewage. All other MSM commentators did the same, I use Andrew Neil simply because he is supposed to be the best, yet fell into the same trap. Slowly people are beginning to realise the world reaction to Covid-19 has been out of all proportion to the risk. But this was apparent as early as late April.

MSM should be the watchdog for the citizen, the shield to protect us against State  incompetence  as should HM Opposition. Yet the government was not held to account by either, largely because the daily briefings were held for the benefit of political journalists.  Surely the worst kind of journalist to hold the government to account. Much better for medical or science  journalists to have cross examined the PM & his team. Assessing the risks using carefully reviewed data. All that evolved in these briefings was political rhetoric, full of red herrings, half truths & point scoring. Indeed the kind of nonsense usually reserved for elections.

Three months on only now is some of the truth coming out on the greatest peacetime disaster for one hundred years & no, I don’t  mean the virus I mean the ludicrous panic in response to it. Let us deal with the fundamental  mistakes made by all the actors.

To make my point I will concede that 40k deaths are technically Covid-19 related (raw data).  What should we be asking of this number? Primarily can we identify what ‘related’ means? Since the lockdown death certificate protocols have been drastically abandoned, it has now become apparent that since  Covid-19 has become a notifiable  disease every corpse found to carry the virus has the disease on the death certificate regardless of the cause of death. A road accident fatality can therefore show as Covid-19  related. Such is the current abandonment of death certificate protocols even ‘suspected’ Covid-19  goes on the paperwork. Clearly ludicrous but more evidence of this abuse is creeping out daily.

When assessing even raw data the provenance must be established. What is the source? Is it independent? Is it reliable? Is there a hidden agenda? When we are satisfied the raw data is sound we can the break it down to get a picture of the assessment. Back to the 40k deaths so trumpeted by Andrew Neil & his fellow tabloid inclined  MSM colleagues. Of the 40k what were the age groups? Were the victims in previous good health? What are the ethnic backgrounds? Can we define good health? Does good health just mean no formal paper trail of ill health? (Not quite the same thing)   The most recent NHS data shows circa 300 deaths from Covid-19 for those under 60 where there were no prior health issues. The balance of deaths (1,300) for those over 60 with no recorded poor health. Stop to consider these numbers, the UK population is circa 65 million, 12 million over 65. So deaths directly attributable to Covid-19 are statistically insignificant. Tragic for those few, those old & infirm whose lives have been cut short by this nasty virus are equally sad, but one number we cannot yet assess, & indeed might never be able to are those dead from the effects of lockdown. Suicides, closure of NHS establishments for early detection of other diseases, many with far lower recovery rates than Covid-19. Future deaths from a savaged economy (10% increase in national debt, unemployment reduction of tax contributions to future health care etc.)

Now we have a great national testing programme, but if the virus is very much wider spread than originally thought, which seems likely, the more we test the more we find. So this will take on the characteristics of a ‘spike’, but of course it isn’t but to the lay eye it will appear to be so. On we go with the merry-go-round. Testing itself is another area fraught with danger. What are the chances of false positives, false negatives?

In my next article I will illustrate some weird anomalies in the world of statistics, let me leave you with this to be going on with.

Scotland’s population has on average only one testicle & one ovary. Totally true.