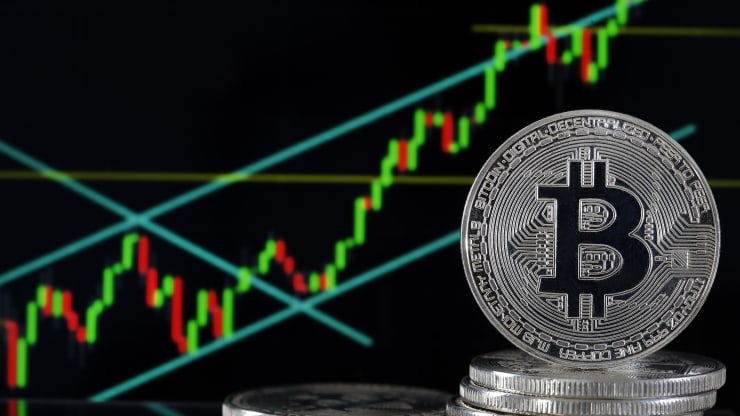 Well – the response to my interest in bitcoin over the past week has been nothing short of amazing. I was totally surprised at the passion and interaction I was getting for simply saying I plan to buy some bitcoin – announced on Twitter.

This naturally led to a follow-up tweet in which I asked for interviews, podcast appearances and chats with top people in the Crypto space. The response, again, was amazing. Thus, I have put together a briefing document for those interested in such a conversation – to allow you to understand where I am coming from. Thank you for all of your interest and I hope to hear from you soon.

***
UPDATE: Please only contact me for interviews / chats / podcasts if you have a subscriber or listener count of over 2500. Due to the amount of requests – I simply do not have the time to attend to every interview offered to me (especially now after being featured on Bitcoin.com!).
***

For many decades I managed pension money in some form in the City -more latterly in a private consultancy capacity. I entered politics in 2004 to represent Yorkshire in the European Parliament, and for five years I sat on the Economic & Monetary Affairs Committee. The level of financial knowledge in the EU Parliament was appalling. An understanding of money was non-existent in the entire establishment, and the ECB hierarchy was no better.

I have been privileged to be a member of the Mises Institute for over fifteen years & have had the pleasure of speaking in Auburn; meeting many fellow Austrian School economists there and in Europe. I was a twenty one year old City trainee when Nixon took America off the gold standard but the impact did not really sink in until ten years later.

I became a gold bug in the 1990s and built a private portfolio of gold in specie, outside the banking system – starting when Gordon Brown (UK Chancellor) sold British gold at well under $300 per ounce.

I am a strategic investor as would befit a pension fund manager so caution is my watchword. The degradation of international fiat currency makes pension fund management impossible now and I am glad to be out of the game. However I am both a writer and lecturer on economics. My book (or aide-memoir to be more accurate) was written with the intelligent layman in mind.

I now find myself as the layman on cryptocurrency. However as the gods of global fiat currency and central banks enter their twilight – worthy of Wagner himself – it would be dangerous not to diversify.

I have added silver… where next? A fellow Austrian School gold bug of long standing recommended a modest exposure to bitcoin. My toe is in the water, but before I go further I flag up a few points for forth coming debate.

I have no interest in a gold v bitcoin debate, I see the two as complimentary.
I concern myself with counterparty risk (even gold in specie can be stolen by the State as history shows).
It is a matter of fact that bitcoin is more volatile than gold, not an issue, but a factor to be considered.
The logistics of sale and purchase are more complex.
What is a reasonable portfolio % ?

I am of course sympathetic to bitcoin as a non State currency which appears to be impossible, like gold, to counterfeit.
I look forward to a step learning curve in a friendly environment.