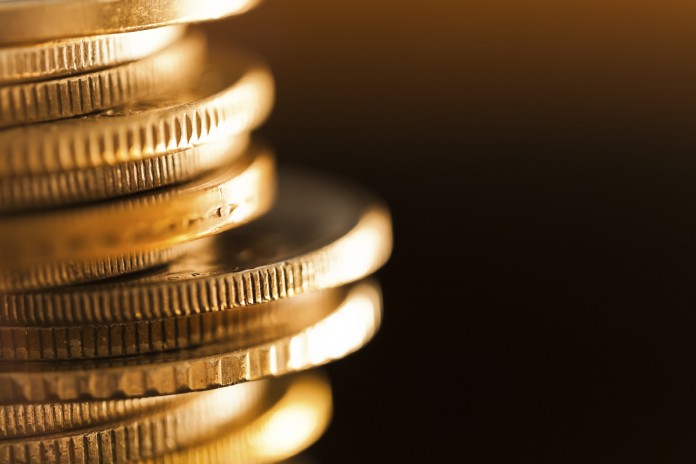 What is a ‘common currency’?

It is frustrating to hear Eurosceptics argue that the common currency is the source of Europe’s woes, there are indeed many causes but the euro is not one of them. I have already written a previous article detailing the subject of money and I do not intend to cover old ground, but just to remind readers money is simply a medium of exchange which allows the fruitful division of labour and the avoidance of barter in trade. It is nothing else, just a convenience in the modern world. There has been a common currency since the advent of world economies. Research shows it has ranged historically from salt to beaver pelts, nylons to cigarettes, but for thousands of years globally it has usually been gold or silver coin.

We know gold coinage has been debased, by and by, adding alloys or trimming, nothing new in that, but a common currency never the less. In Ethiopia in the nineteenth century silver Maria Theresa coins were the only acceptable currency, but leaving that aside a silver dollar or gold sovereign or any permutation would have been and still is today regarded as true money.

It is thought paper money first came into being in China in the thirteenth century, paper was simply a promissory note to save the inconvenience or danger of carrying gold. The precious metal was redeemable in specie on production of the note. This system worked for hundreds of years, indeed it worked until the unholy alliance between bankers and politicians which we have today. This alliance, together with legal tender laws, have ensured paper notes can be printed without the inconvenience of providing precious metal on demand. This paper is of course inherently worthless.

How did the Euro come about?

The concept of the euro is to provide a common paper currency for all EU members, albeit with agreed restrictions, these rules were designed to protect participants in the project from inflation by overspending or currency degradation (the modern equivalent of adding alloys or trimming). The arrangement was referred to as the Growth & Stability pact. We heard a lot about it on launch but not much since. The two golden rules were no participating country could let their economies have national debt above 60% of GDP or a budget deficit of more than 3% of GDP. This was a form of fiscal policy by mutual agreement. It was not however set in stone; EU treaties are simply for the guidance of unwise men.

These rules were broken almost immediately by everyone including Germany.

Participants whose economies were and are permanently weak were granted access to cheap money overnight. Greek borrowing rates went from 12% to 5%. German exporters enjoyed a bonanza, every Greek could afford a BMW on cheap credit. In short it was party time. Fiscal prudence could be and was abandoned.

State, corporate and private debt is at an all-time high, indeed the actual numbers are beyond human imagining.

Blaming the medium of exchange for the problems these countries now have is like blaming the barman for your hangover.

If you binge yourself into a coma and wake up with a stinking head and a huge bar tab it’s your fault and nobody else’s.

The disaster that is the euro today is the fault of politicians and those who elect them.

If the common currency had been gold or silver the Mediterranean countries would still be bankrupt, but they might have seen it coming earlier without the interference of the central banks with quantitative easing, shadow banking, bond purchases and all the rest of the jiggery-pokery beyond the understanding of both politicians and their electorate.

Can it be fixed?

The Euro can survive but not in its current form. It must be transformed into hard currency, backed by gold or silver, or indeed any commodity that politicians cannot manufacture at will.

The State must live within its means. It must abandon tricks designed to pretend overspending can magically continue. The market must return as the arbiter of interest rates not, central banks. This would remove the need for legal tender laws, let traders settle in any form that suits them.

The destabilisation of money can never stop until politicians are completely removed from the equation and bankers are once more bound by law, this means the end of fractional reserve banking which is simply embezzlement by any other name.