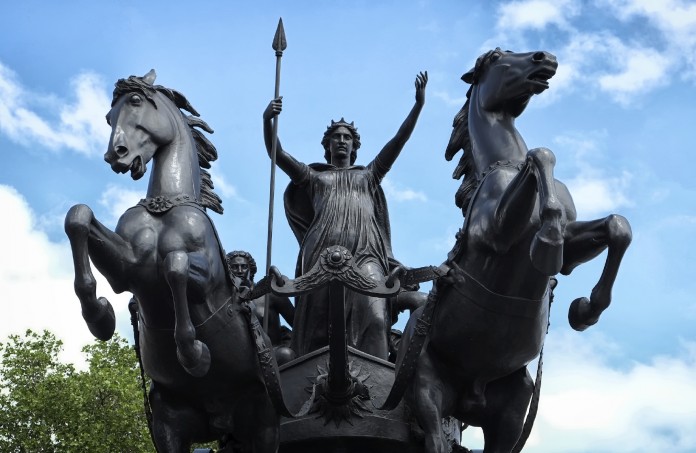 It focuses the mind does it not when a monarch attains the age of 90, remains popular and is still very active. The constitutional monarchy bears closer examination as the longest running system of democratic government. It cannot be all bad to have survived so long.

Government is about law, who makes it, how is it enforced, how does it grow with the many changes in society? Great Britain has a system of Common Law, the very early examples date back to Alfred the Great which means it is now 1300 years old. The historical pedant might claim its provenance goes back only to the time of Henry II when the system became more formalised. It matters not, the point being the system has taken hundreds of years to mature, it has brought the composite wisdom of hundreds of generations. It would be absurd to suggest that a group of men and women, be they ever so wise, could sit down and write a prescriptive legal book of rules which could possibly match the wealth of knowledge stored and harvested by common law. Of course, that fatal conceit so loathed by the philosopher Hayek runs amok in the chambers of those countries who prefer the Napoleonic Code, a system that stifles personal freedom and commerce with prescriptive legislation. Law is government and in a constitutional monarchy, no one is above it.

This begs the question ‘what is the purpose of law?’

A law is a shield that protects the free man from tyranny in any form.

All too often now the State uses the law as a stick with which to beat the citizen. No further evidence of this is needed than the State’s attitude to the motorist. There are not many magistrates courts where the principle of presumption of innocence prevails.

In a constitutional parliamentary democracy, the law is made by the will of the governed.

The citizen, or to be strictly accurate the subject under a monarchy, votes his representative into government as a lawmaker. No parliament may bind another so statute and common law go hand in hand with the expressed consent of the governed. This system served the United Kingdom well in its current form for over 300 years. The enlightenment and industrial revolution post-Napoleonic wars gave Britain one of the greatest empires the world has ever seen, albeit not the longest. In that time, the ordinary working family saw their standard of living improve eightfold. So we know that a constitutional parliamentary system under a monarch works, maybe not perfectly but effectively. This system comes under the vague grouping of representative democracy. So why has this gone so wrong? Indeed, to the extent EU commissioner, Peter Mandelson in an uncharacteristic outburst of honesty claimed European Democracy has failed and we now live in a ‘post-democratic era’

What has gone wrong?

Let us look at some of the reasons that in the last seventy years most people would go along with that statement. Where did it all go so wrong?

Here are just a few ideas for consideration. Most western democracies have universal enfranchisement. In the UK, the vote is available to almost any resident over the age of eighteen. It is difficult to imagine a cruder system of defining an electorate. Simply residential and age based. Post-war welfarism has taken its toll. A political party simply enters into a spiralling Dutch auction of bribery with the borrowed money, under the electorate’s future guarantee.

Principles of English Law have all but been abandoned in commercial disputes.

Regulation is enforced by State agencies under that enemy of freedom ‘the enabling act’, there is no court of appeal but only judicial review. Such has been the dumbing down of state education with its highly politicised agenda an entire generation doesn’t understand the difference. With a seriously poorly educated electorate, political charlatans have free reign while the free press, a guardian of our liberties, draw their journalists from the same source.

Can anything be done?

Perhaps. The amazing advances in electronic communication can be the springboard so the electorate can express an opinion, an improved educational system could make the decisions more informed. The government must be rolled back, there is simply too much of it to be controlled which makes government by consent impossible.

The classic maxim must return to English law: ‘that which would be deemed fair by the man on the Clapham omnibus’.

Lastly, the monarch is not just a figurehead in constitutional matters, although he or she has no place in day to day government policy she is bound by a coronation oath.

The monarch must be guided in such matters, not by politicians or employees of the government, but constitutional experts with no political affiliations. 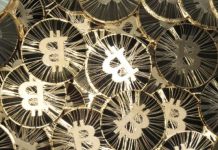