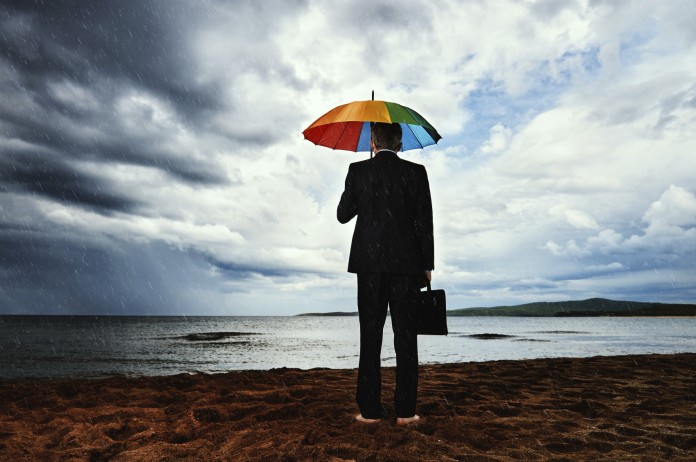 Offshore, What’s it All About?

There is much in the news at the moment about offshore companies, tax avoidance and tax evasion. There is no merit in exploring tax evasion which is a crime, and needs to be dealt with in articles about crime, not tax which of course is regarded as a crime in itself by economic philosophers such as Rothbard’s ‘The state is an institution of theft’, again perhaps the subject for another piece. Most people will not really understand the phenomenon of offshore companies, tax havens or trust funds. This aide-memoire is simply to give ordinary working folk a handle on why high earners use this facility, quite legally.

Let us assume a redundant employee is given a modest payoff and decides to set up his own little business. Let us also assume he is both skilled and industrious. His enterprise is not of the kind that makes a fast buck but builds a customer base over a long period. He or she needs secretarial help and probably employee assistance in various forms encompassing both professional and semi-professional help. Sometimes outsourced help in varying quantity.

For the purposes of this exercise let us not unreasonably suggest that the typical period for getting the business off the ground is three years. During that time, the proprietor of the business has not only run up debt, usually on personal security, but he or she has taken very little in the way of salary, some years nothing, some less than the secretary.

The risks have been great, the hours long the stress painful.

After four or five years the business starts to make very significant progress. Profits allow for the first time an executive salary, perhaps even the salary that the proprietor was making five years earlier. Again it would not be too fanciful that the owner has a mortgage, responsibility for children’s education, maybe an ageing parent. The enterprise can now afford to remunerate this entrepreneur with a compensation package not dissimilar to the CEO of his local district council, or NHS Trust. Again £200k is not wide of the mark. What is his tax position? What do he and his family face?

What is the temptation?

The state now becomes an ever greater monkey on his back. In addition to taking no part in the risk of setting up the business, the State has told the company what it must pay its employees, how much holiday it must give them, what their terms of employment are in relation to paternity, maternity, holiday and pension entitlement.

The HMRC then want the employer’s national insurance, employee’s national insurance and higher rate income tax on the new salary. Take this as a composite figure because the employee and employer are the same person. The liability has drifted over 50% of the new income! out of which some provision for pension must be made. There is also the potential for capital gains tax and corporation tax on the company plus no doubt modest expansion of the business premises have led to increased business rates.

Of course, by this stage although not paramount there is an increasing liability for inheritance tax.

Along comes a sharp accountant who, for a fat fee, shows how quite legally the business can be moved offshore, a family trust can be set up to avoid both death duties and capital gains tax. Indeed, with a clever addition and tweak, the school fees can be helped along.

Incidentally, the trust or company does not necessarily have to be moved out of the UK or certainly not the EU. All this is legal and above board. Most fathers or mothers will see their primary duty to their family, not the State which has been regarded in the last five years as a hindrance. Moreover, in the wealth creating sector government waste is both noticed more and resented more than in the public sector, there is certainly no feeling of moral obligation.

Indeed, there is strong judicial precedence in tax appeal cases for this to be considered a fair and reasonable attitude.

Where do we go from here?

Most individuals, the man on the Clapham omnibus if you will, are content enough to pay a reasonable share of tax. A contribution to the upkeep and well being of the administration of the country. But most will not accept more than fifty percent of their earnings as being fair. Until the State, therefore, reigns back profligate spending, waste and incompetence the situation will never change.

It is inconceivable that any second or third generation of wealthy parents has not, or will not, benefit in some way now or in the future from the advice of the chap in the sharp suit.

Journalists and politicians are no exception.