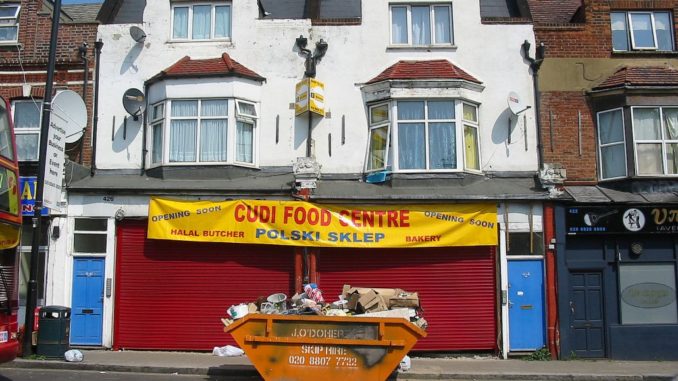 For five years (2004-9) I sat on the European Parliamentary Consumer Affairs committee, a woeful experience indeed but with occasional flashes of unintended humour. One forlorn afternoon in Brussels we sat deliberating on European bottle shapes, no I’m not kidding this is meat & drink quite literally to the sort of socially dysfunctional flotsam & jetsam that make up the EU committee junkies. We had then apparently 120 different bottle designs, the Commission had decided that people were confused. Notwithstanding contents were clearly labelled. Were you confused? No? Nor was I, nor could the committee chairman name anyone who was, at my request. We were to bring the number down to 60. Why 60 I asked the chairman, it seems only half as confusing he felt. This is the kind of nonsense that drove a Leave vote at the referendum.

I wrote a jokey piece about it for a newspaper. Sadly it was no joke for an Sussex vineyard which had just installed a new bottling plant costing £20,000. The sixty bottle shapes for the EU were all based on French wine industry designs, the English vineyard did not comply. Quelle surprise! Another problem on this committee which is responsible for all food labelling in the EU was the loopholes which allowed mislabelling of meat products. Pork was the main issue, if a carcass was cut & packed in Britain it could be stamped with a Union Jack, the housewife naturally believed she was buying British pork. It was probably Hungarian or Spanish. The British housewife (or househusband, ain’t I right on PC ?) buys mainly on price but animal welfare is very much an influence on the consumer decision making process. It is generally acknowledged animal welfare in Britain is miles ahead of southern Europe, it is an important factor. In short the EU labelling system was cheating the consumer. The average EU parliamentary committee comprises forty people. There just weren’t enough Brits on the committee to overturn this subterfuge. All European pork exporting countries voted it down, well they would wouldn’t they?

Let me now turn to halal (non stun) animal slaughter. Incidentally now illegal in Denmark where animal welfare is regarded as more important than religious dogma. Our campaign is not a Denmark style ban, the political system in Britain ensure minority groups control political parties, so it would be futile. The next best option is honest labelling. The EU pressure to run small abattoirs out of business is coming to fruition, animal welfare is no longer the British priority it was. Basically it stops at the farm gate. The growth in non stun slaughter is not commensurate with the growth in demand, although that is a factor, it is economy of scale. The big food chains can offer cheap meat by offering the ͚one size fits all supply chain. A meat counter one side proclaims halal meat for ethnic minorities, on the other side it is probably also halal but nobody is obliged to tell the consumer. You therefore have no idea what you are buying. This is actually a national scandal. YOU HAVE A RIGHT TO KNOW. Only pressure from the consumer, ordinary working folk can fix this, it is a grass roots campaign abandoned by the media, politicians & animal charities. SCANDALOUS. 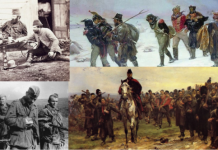