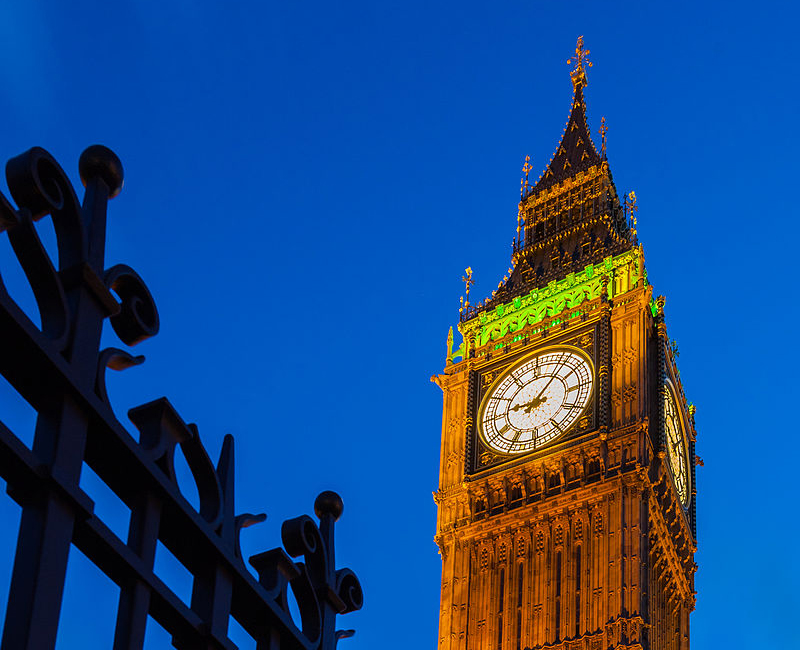 Facebook
Twitter
Google+
Pinterest
WhatsApp
It is always a pleasure to come and speak to the Swinton Circle, although not the easiest of tasks, like the Cambridge University Conservative Association or Mises Institute the audiences are some of the most informed in the world, the same problem when writing for Breibart or Libertarian Alliance. An expert audience makes it difficult to add value, you risk people going home thinking ‘I knew all that’. So it is often a case of emphasis or revision or simply a new angle. It is inevitable that many of our views are subjective, I remember in Cambridge giving an opinion on same sex marriage, a post graduate suggested that Nozick would not have agreed with me, well as Bogart said in The Big Sleep when criticised over his manners, ‘ I sit up at night grieving over them’. Who knows whether he would agree with me or not?
What I want to do tonight is to examine why I believe this May 7th is a missed opportunity, and take an historical perspective.
Heaven knows missed political opportunities are fairly regular events. Let’s go back to the congress of Vienna, the end of the Napoleonic Wars, a missed opportunity for mainland Europe, 15 years of wasted blood and treasure to return almost to the starting point. There was a chance to liberalise Europe, not necessarily drastically but enough, perhaps, to head off troubles later in the century.
Another devastating missed opportunity was the failure of the Germans to agree to participate in the proposed congress of London in July 1914. Imagine, if you will, a world without the horror of the Great War and its terrible consequences for the world in the 20th century. Fast forward then to the Versailles treaty conference of 1919. Still a hot academic subject today for seekers of what some people call ‘WW2’ they mean as this audience knows full well WW part 2

My grandfather used to fix me with his one good eye, the other shot out on the Messines Ridge in 1917, if I referred to WW2, ‘there was only one war boy, it came in two parts’.
Fast forward again to another major wasted opportunity, this time specific to Great Britain. I refer to the 1945 ‘khaki election’. The same political mood in the country as 1919, the search for a home fit for heroes. Utopia in fact. An unattainable goal as pragmatists understand, we can though but strive. Important now to understand this mood. The whole country had been on a war footing for 5 years. War weary again, a second generation. A socialist utopia is offered by the Labour Party, a creed now out of date and discredited, but picture yourself an exhausted soldier, sailor,airman or munitions worker, being offered cradle to grave welfare, affordable housing and free national health. Moreover being mooted by both men of education and some of your own social class. The election result dealt a death blow to hopes of quick recovery. The myth perpetuates today that what followed was inevitable. It was not. War weary, yes, but a nation honed and fit, highly motivated and ready to succeed in peace as in war. Bear in mind war production per capita was the highest of both allied and axis countries, an empire bruised but still in tact and many more members ready for Dominion status, the war had also put the UK at the cutting edge of technology, fledgling computers, the jet engine and many other advances easily translated into peacetime projects. Add to this a workforce addicted now to hard work. Yet in less than 25 years we saw defeated nations sail past. Welfarism,trade unionism, appalling management, together with truly dreadful political leadership drag the country down to the level of a fifth rate power.
Fast forward yet again, this time to 1997. A modest economical Renaissance in the 1980s followed by economic failures in the1990s saw a landslide victory for New Labour. A young and highly articulate prime minister in Tony Blair came to office with such a mandate for reform he could practically do whatever he liked. He even suggested that we could ‘think the unthinkable’
The country now had an opportunity to surgically remove the terminal cancer of lifestyle welfare addiction a concept so far removed from the ideas of Beveridge as to beggar belief. New Labour had their star player in Frank Field, an expert in the field and importantly highly respected on all sides of the house. Unbelievably Blair blew it. He put Harriet Harman in charge, Field as number two. Field inevitably resigned after a few months, the opportunity never resurfaced. Most of the electorate today put the major failure of the Blair administration down to Iraq. Not true, history will judge his biggest failure to reform welfare. From this everything else flows. Welfare and educational failure are the country’s disease, massive deficits, pending bankruptcy and immigration are just the symptoms.
Inevitably this brings us to May 7th.

Anyone with a pocket calculator knows, without the recent assistance of the IMF, if things continue as they are with deficits of £100 billion and the national debt growing at 10% per annum the country must eventually default. Those with any conception of how international accounting standards work also understand the UK debt to GDP ratio is closer to 180% than the outrageous figure put out by the government and the press of 80%. As the nation stares into the abyss, we are entering an election where no political party is, or indeed feels it can tell the truth. I personally believe, as did Winston Churchill that the British people can be confronted with the facts. We have to lose the national illusion we can all have something for nothing. We have to shake off the 1945 mistake.
The main political parties are simply offering more of the same. No serious radical changes but a vague commitment to trim around the edges, tiny changes in tax policy, all basically the same with just a penny or two on or off the rate, yet reform is urgent, tax should not be a political statement but a system of raising revenue for a very small and limited provision of government services. There must be no sacred cows. The only conceivable system mankind has produced for value and efficiency is competition. The question is, do you want a BMW or a Trabant? We need an ethos which states boldly, be he ever so humble the citizen will always spend and invest his money more wisely than the cleverest politician or civil servant.

We have, or had, a legal system the envy of the world, yet it has been usurped from both without and within. Not only is it now subservient to the Napoleonic code, it has been undermined with statutes against all the principles of English law, retrospective legislation, enabling acts and the distinction between judiciary and executive all but gone. Recent catch all tax legislation would have the great attorney generals of yesteryear spinning in their graves.
Where is a Denning when you need one? May7th is the last chance saloon, yet none of what we need is on offer, there is no real choice; some manifestos are not as hopeless as others, but there is no serious offer of welfare, tax or electoral reform to stop the rot, what can’t go on won’t go on, the longer the problems are left to fester the more shocking will be the cure.
So what, exactly has been missed? What will eventually have to be addressed forced by circumstances? A complete reform of welfarism, the deathwatch beetle in the soul of the western industrial democracies. Reform of the electoral system, generally accepted to have failed, and an overdue national examination of the system on the model of the 1830’s Reform Acts. An unequivocal return to the principles of English Law, starting with liberty of contract and the abandonment of Enabling Acts, and a return to the House of Lords as the supreme arbiter of law. The abandonment of fractional reserve banking, tax payer funded banking guarantees. The disestablishment of central banks and legal tender laws. The return to a non progressive tax regime a Marxist conception, adoption of Adam Smith ideas,’each according to his means’ and a constitutional cap on government spending as a % of GDP. A complete rejection of state education and a system of primary education free from politics. A complete review of failed crime and punishment policy starting with the disastrous drug prohibition policy. A society where freedom under the law is paramount and the total disestablishment of government enforcement agencies. The courts are the arbiters and enforcement institutions in a fair society. The resurrection of the 1688/9 Bill of Rights.
There are many more reforms but these are the starting point, none of these have been put forward by any party in this election, so I say again, a missed opportunity. 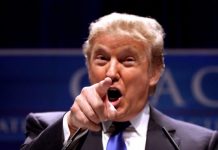