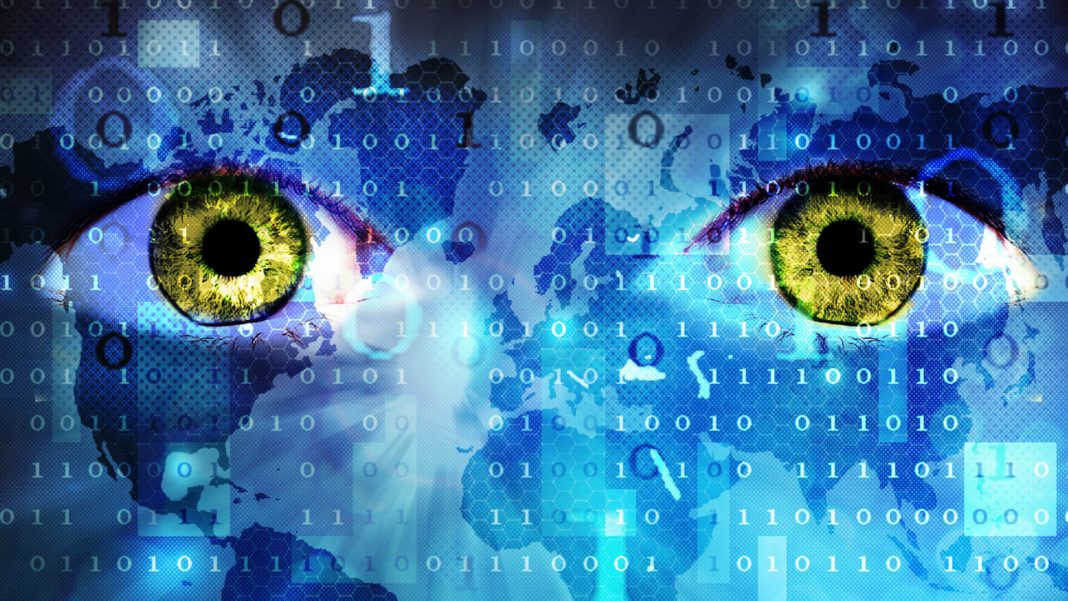 As a long term number cruncher in the field of investment management & life assurance & pension mortality data I am constantly amazed how long journalists, politicians, academics & scientists  on the public payroll can close their minds to statistics which would show the way to any high school pupil or first year undergraduate. One must accept critical thinking has been steamed out of the millennials at their alma mater & their parents have tootled along happily in a time of plenty without any serious need to apply their brains outside the immediate need to pay the mortgage, buy fancy cars & holidays.

The major future threats to the last two generations have not yet dawned on them & my baby boomer generation has been zombified ;  a consequence of enjoying an easy run post war in a something for nothing secular society. Ask anyone of my generation if they read the big pharma leaflet before they rolled up the sleeve for their jab. They simply assume it works & will be OK or that nice doctor wouldn’t be recommending it. Nanny knows best.

Let us look first at the great supposed Coronavirus ‘pandemic’. Ask anyone on the High St. in Britain how many people have died from covid19. When I say died from that’s exactly what I mean. People who were hitherto healthy who succumbed to this virus. Not great aunt Edna who was eighty five & poorly or a twenty stone diabetic on the sofa addicted to daytime TV & they will probably give you the government figure of 130,000 or even bigger. That figure is not ‘of’ but ‘with’ sometimes  referred to as covid ‘related’.

Recent figures are suppressed but the real number is approximately four thousand at most. Recent numbers for Italy have been reduced similarly by independent statisticians from circa 134,000 to 3400. It is undisputed by medical science that the recovery rate from covid19 in the healthy averages 99% under seventy five years old. The threat is zero to children & infinitesimal to fit adults under sixty. So why would anyone consider an experimental vaccine at all with no big pharma indemnity, regardless of its effectiveness?

I live in a sub county of East Yorkshire, Howdenshire,  population 60k. According  to the health authorities here nobody hitherto healthy has died of covid19 at all. Several ‘related’  in old people’s homes but that is not the issue. Yet at no time on any main stream channel has the non comorbidity Coronavirus mortality data been discussed. One might imagine those numbers would be at the very top of the agenda when discussing health risk.  Yet only case numbers are reported. A totally meaningless number especially when acknowledging the unreliability of testing procedures.

Let us turn to vaccine side effects

This is a taboo subject. Yet you might imagine it would be high  on the agenda in every discussion. Albeit anecdotal my unfortunate tally so far is two acquaintances dead from post jab micro clots on the brain & heart respectively, three young acquaintances,  all representative athletes being treated for heart inflammation & one close neighbour with a micro clot on the brain . This is just within my modest professional & social circle. Add to this the mysterious deaths or collapses in hitherto super fit athletes globally. Why are vaccine side effect reports conveniently timed out to perpetuate the coincidence mythology? See godfreybloom.uk/your-health/ for details. Where are the investigative journalists, health professionals? Who do celebrity medics really work for? Where do Bill Gates, Chris Whitty, Pat Vallence fit in to a parliamentary democratic society ? Who is on whose payroll ? Who controls ‘fact checkers’ ? Quis ipsos custodiet  custodes  ? Who monitors social platform comment? Why does Pfizer want an embargo on research for another thirty years?

Coronavirus state response sceptic politicians & journalists, pitifully few in number feel they cannot begin a sentence without proclaiming the wonderful benefits of double jabs & boosters. Julia Hartley Brewer is the strongest  opponent of lockdown & health passports but never ever discusses side effects other than as a cursory hat tip. Sir Graham Brady likewise, (I am an admirer). How much longer can this be swept under the table? Journalists shout conspiracy theorist at anyone questioning the narrative but the theoretical phase has ended. The World Economic Forum of which most political leaders belong  is quite open about the great reset & build back better rhetoric. Camps, imprisonment & heavy fines are enforced by world governments using the same phraseology. Black shirted goons in Italy, Spain, Austria & Germany demand identity papers based on medical grounds at railway stations, airports & shopping malls. The forerunner  of this was Hitler’s gesundheitspass . Huge protest marches are airbrushed out of the news.

Gibraltar has nearly 100% vaccinated but has abandoned all Christmas festivities as case rates climb, Sweden has had no lockdown, no mandatory mask nor social distancing markers. Yet their case rates are well below Germany, Spain & Italy with ruthless suppression of freedom. The different  states of America have massive differences in Coronavirus  prevention yet where is the correlation of success with suppression of freedom ?

Abandonment  of the Nuremberg  code is advocated by many main stream politicians & journalists  in Britain, historically the most liberal of societies. Heart breaking. Cognitive dissonance applies to the stark historical rise of National Socialism, fascism & communism of yesteryear. We are shortly to be burdened with a vaccine passport, the propaganda tools, lies, media manipulation the weapon of fear so beloved of totalitarian states. The division of families, exploitation of children, the vilification of sections of the community & the perversion of science.

Presented as a truism regularly on daytime TV is somehow the vaccine stops people from getting very ill , but there is absolutely no independent evidence at all to confirm this, quite the reverse.   There is evidence to show it might make people susceptible to the virus in the first two weeks of receiving it. As Mark Twain said, was there ever such conjecture based on so little evidence.

Natural immunity has been abandoned in contemporary medical scientific debate, yet natural immunity is how mankind has survived. Traditional vaccines have been a blessing but there is nothing traditional about what is on offer today. But who would roll up their sleeve so readily for an experimental gene therapy spike protein injection ?

Let me now turn to climate change, another dagger thrust in to the heart of the free world.

For twenty years we have had to listen to the Prince of Wales, Saint David of Attenborough & their celebrity fellow travellers tell us man made CO2 will boil the planet. My old friend Pat Barron shot this down on these pages just a few days ago. But who in their right mind could sponsor the argument that atmospheric CO2 (0.04%) of which man contributes 3% can effect such change as to boil the planet. Why cripple the British economy  which contributes 1.2% of that miniscule figure? (0.04% ÷ 3% ÷ 1.2%)

Even if the spurious hypothesis global warming was a bad thing ! Look at historical crop yields over the centuries, warmer is better. It beggars belief but TV presenters & politicians have been selling us this rubbish for decades. Even as the planet now starts to cool where are the graphics that show a correlation between atmospheric CO2 & climate? Plenty of graphics to show atmospheric CO2 rises  following global warming but they are deep in the basement  at the BBC under lock & key. Explain the pre industrialization Minoan , Roman & medieval warm periods & mini ice age? Why is there no great national debate? Who & what are the establishment so frightened  of ?

I do not intend to go too deeply into this weird  unbelievably expensive phenomenon, but just throw a few questions in to the pot which almost nobody in politics or MSM are asking but everyone in the pub is.

What is the point of a vehicle which has a range of two thirds at best of a conventional car, that is expensive to build, even more expensive to dispose of which needs to be plugged in for hours to draw energy from the grid all at the same time as millions of other cars, which is provided by burning trees or fossil fuels anyway.

What is the real cost of bio fuel? Wind energy ? Numbers please, not emotional rhetoric.

The massive Drax power station in Yorkshire burns wood from the other side of the planet, some grown locally on prime farmland. Screamingly stupid.

I am an Austrian school economist & believe  in sound money. Fiat currency or paper money if you prefer is quite obviously doomed. It has been printed to the extent now the world has $270 trillion of national, corporate  & private debt.  A figure far beyond that of which the human mind can conceive.  Where is the protest from MSM, politicians & electorates ? There has not been an election campaign since the early 1980s where the national debt has featured. It is the elephant in the room. UK national taxation & borrowing  is at its  highest for 70 years. Yet the silence is deafening.

The brilliance of the global propaganda campaign & its success so far that all these assaults on our freedoms, our way of life & even confiscation of our savings is that it is somehow for our own good.