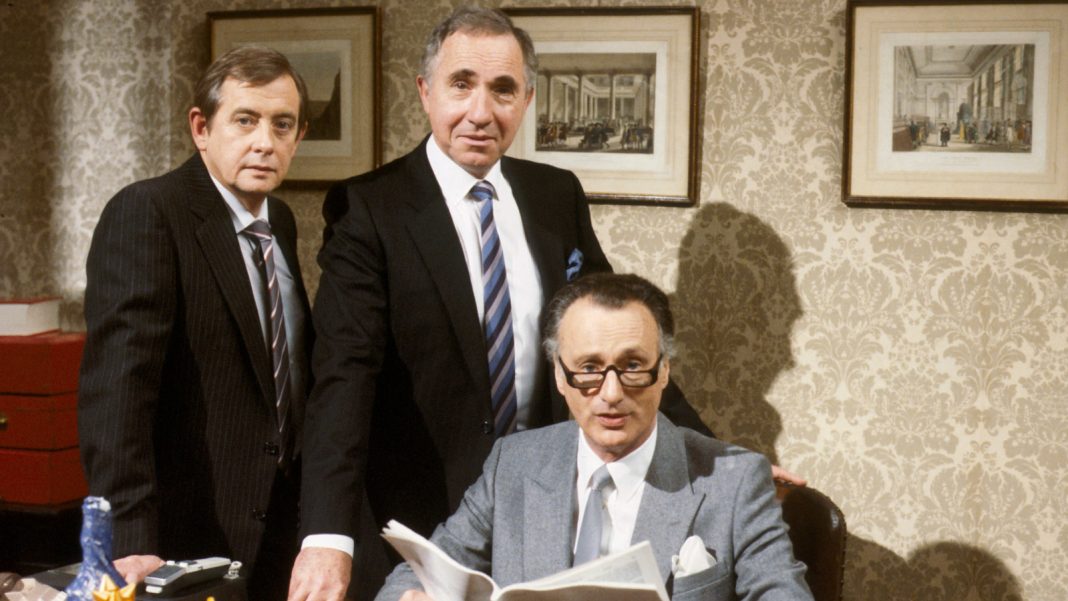 Facebook
Twitter
Google+
Pinterest
WhatsApp
I was a fly on the wall when the BBC retained ICM and felt I should share my eavesdroppings with you. It went something like this.
Dumbledey, ‘The Director General feels that in view of the sensitive nature of election time it would be appropriate to bring in an independent organisation of impeccable pedigree to select our television audiences. We are often accused of selecting audiences with a left wing bias and the director feels we need to nip any such accusation in the bud. With that in mind he suggested you, independent, no political axe to grind as it were.’
Mr ICM, ‘Well of course we would be happy to help, personally I’ve never heard of the BBC being accused of manipulating studio audiences myself.’
Dumbledey ‘No it is ridiculous of course but the director is keen that we should be Caesar’s wife on this one.’
Mr ICM, ‘So you want an audience with a right wing bias?’
Dumbledey ‘Good god no, is that even possible?’
Mr ICM ‘never tried it, you’ve never asked for one’.
Dumbledey ‘Anyway will you do it? We are awash with EU funds so you can pretty much charge what you like.’
Mr ICM, ‘You can rely on us.’
Dumbledey ‘Good man. The director made a few observations to pass on, not that he wishes to influence you in anyway, that would negate the whole point of retaining you.
Mr ICM ‘ Quite quite.’
Dumbledey ‘Well apparently he was at a dinner party last week, nobody special on the guest list, the usual, Polly Toynbee, Ken Clark, Michael Heseltine, but he was struck by almost total hostility to an in/out referendum and general support for mass immigration. Now the director realises this was just a straw poll, but you see it was a London dinner party so you can bet it was pretty representative of what people are thinking’.
Mr ICM ‘Absolutely.’
Dumbledey ‘The point the director was keen to stress, without influencing you in any way, which of course would be wholly inappropriate ‘
Mr ICM ‘quite, quite’
Dumbledey ‘ Yes, well he knows it is usually UKIP that makes these unfounded accusations of audience bias, but as we know the audience must reflect a cross section of the electorate. But UKIP are hovering around 14% in the polls but are historically much weaker in London which as we understand is very cosmopolitan.
MR ICM ‘Quite,quite.’
Dumbledey ‘ in fact, the director has been to simply loads of dinner parties in London this year an hasn’t met anyone who is going to vote UKIP. Indeed neither have I. It would seem their support base is in Thurrock’
Mr ICM ‘ Where’s that?’
Dumbledey ‘Lord knows, sounds ghastly, but the thrust of the directors argument is as it seems nobody is voting UKIP in London it would be pretty irresponsible to have them represented in a studio audience, Caesar ‘s wife again if you get my drift’
Mr ICM ‘Quite, quite.’
Dumbledey ‘ The director was keen we did not influence you in any way, so ’nuff said on that topic. On a completely different tack, excuse me for lapsing into yachting vernacular, the director has a very significant budget from the EU, it’s a bit hush hush but it has to be spent by the end of the financial year, and he is keen to work on some more projects with you if you are interested, by the by have you still got the box at Lord’s?’
Mr ICM. ‘Quite, quite, absolutely.’
Dumbledey ‘Oh the director will be pleased, so all clear then? Lord’s, no UKIP. Lunch then, your club or mine?’
Mr ICM ‘ Oh mine dear boy, mine.’
Dumbledey ‘ Quite, quite.’…
Free Download WordPress Themes
Download Premium WordPress Themes Free
Download WordPress Themes
Free Download WordPress Themes
online free course
download samsung firmware
Download Best WordPress Themes Free Download
udemy course download free 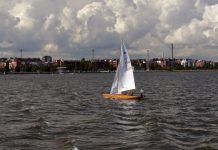